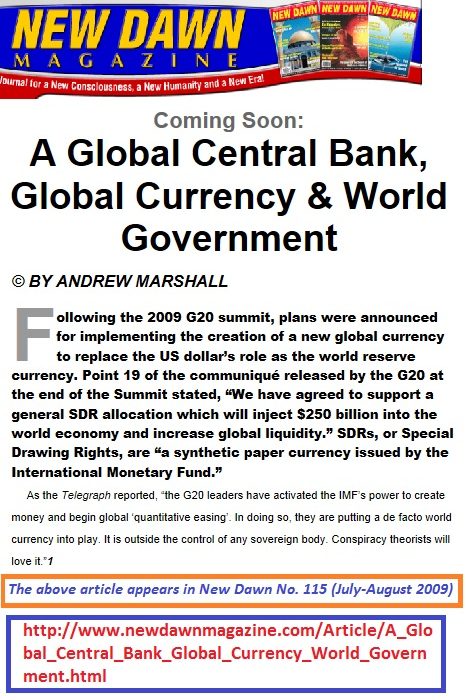 That there is discontent in the world today is perhaps seen in its extreme by asylum seekers and refugees who risk their lives daily in a desperate attempt to escape the environment they are fleeing from. Packed in small boats that are often not seaworthy or adequate for the journey from North Africa to Europe they set out. It is not unusual for weather conditions to worsen and many a vessel has capsized with the loss of life of all on board…Dead bodies are being continually washed up on beaches…

Factors that contribute to the ever increasing flow of refugees to the West are the inhumane conditions which they have been subjected to in their own land, including persecution, torture, violence, and civil war. Others abandon their country of origin for non violent reasons. For example, in search of employment, health care, educational opportunities, and a better standard of living.

Conditions in the West to which asylum seekers hope to reach are certainly better but even so are far from being ideal. Here in Britain less than 30% of the population bother to vote at national elections, and the recent scandals involving politicians have betrayed further the public’s failure to trust in the political system. The stark truth is that discontent abounds even in the West and quality life is fast being eroded… The majority people hardly survive from day to day care free…

Why should this be? Because there are inherent weaknesses that have reached a climax in the government of the nations, leading to failure of those in authority to create the right living conditions for the people they govern. The most important of these inherent weaknesses is the process of CENTRAL GOVERNMENT.

In the coming world order under Jesus, during the Millennium of his reign, the cities in every nation will be in the hands of those who have been faithful in multiplying the talents given them in this present life. In the parable that Jesus mentioned (Luke 19:17) those servants which had diligently used what they had been given, adding to it, were commended and rewarded by their Lord who said:-

” Well, thou good servant: because thou hast been faithful in a very little have thou authority over ten cities.”

The cities of the nations will be allocated by Jesus to those his followers that have already proved their worth. There will be no SINGLE NATIONAL GOVERNMENT in authority as is the case now. Moreover, cities will be totally independent of one another as far as the government of their people are concerned, and the population will be free to move to any city of their choice. Obviously, cities that are providing better schools, hospitals, housing, etc, will attract more citizens to dwell in them.

POPULATION SHIFT will therefore be towards those cities that are providing the best resources for their inhabitants. To a degree we are seeing this process of population shift taking place NOW as citizens the world over are fleeing from the unsatisfactory conditions in their own nation and are seeking to enter the West for a better life.

In providing the best conditions for the citizens of one’s city, with the view of retaining their presence and numbers will move those in authority to be continually searching for new improvements that they can make. The bringing forth of these improvements will be a source of work creation and unemployment with all its evils will become a thing of the forgotten past.

At length great schemes to improve the geographic world will be set in motion. Like the reclaiming of the Sarah desert to be fertile land for the production of food. As advances in science and technology take place, discovering new forms of carbon free energy, all forms of air pollution will be eradicated together with the consequences of Global Warming…

With Jesus in control of the world, and Satan bound for a thousand years ( Rev 20:2) the Earth will be the Paradise it was created to be…

Beloved, God calls all his people who will, to participate in his great plan that is ALREADY unfolding in this Endtime. We all need to RISE UP and shake ourselves free of all inactivity. I am asking you to please PRAY for God’s ministry in my hands, that it fails not, so that I can continue this vital work…Beloved, God is a prayer answering God, and I continue to pray for you and the Salvation of your household.

Yours in Jesus. Evangelist David Clapp.

Pleading the Blood with Jack Hayford

“When we talk about “pleading” the blood of Jesus, we are not talking about “begging.” “Pleading the blood” should not be considered a desperation…