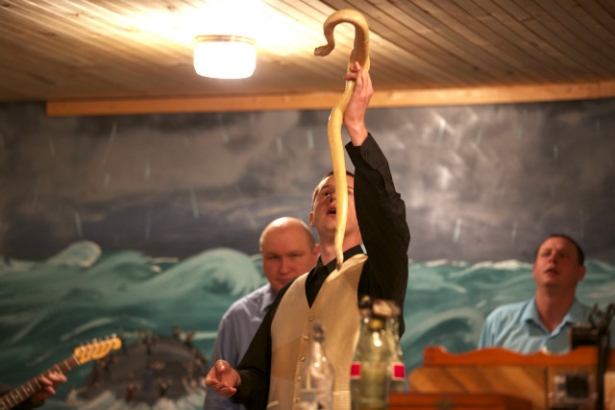 FacebookTwitterSubscribe
Subscribe to receive all news to your email or phone: [wysija_form id="1"]
catholiccatholicshandlingperspectivesserpentsnakeworship

My dear friends I don’t always communicate very well. I know I failed many times. But at the end of day it’s about the…