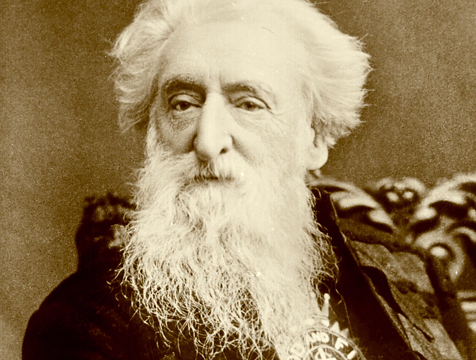 Can you hear the Devil laughing?
Do you all realize what has just happened here in the United States, your homeland. A line has just been drawn in the sand. On one side, those who believe the Bible is the word of God, and we have no right to change it, also believing that we must stand by that word against all odds and circumstances, and on the other side, those who reject the Bible, change the Bible, or believe in the Bible, but won’t stand up for it against the world. If those who will stand for the Bible on one side are what we call the true believers, then because of that ruling we now absolutly know, that in The United States of America, the true believer has just become a documented minority. Never before this. Now when Obama says we are not a Christian Nation, he is right. Sure we know the Bible said this day would come, but folks that day is now. Do you see how minority Christians are persecuted in other countries. Well, with the riots and violence we have seen here lately, is it hard to imagine that on some day in the future, we true believers will become the target of such things. Jesus said let him who has two coats sell one and buy a sword. He knew the time would come, that we would have to protect ourselves. How close is that time here in the United States?;uncertain of course, but certainly a lot closer than it had been before. The Devils careful planning is working, he is winning the human race to his side, through lust, sin, greed and deception. It was always known it would be that way. It is also always been known that Jesus will have the last laugh. that he has power and authority over the afterlife that the Devil can not compete with. Stand firm in your faith. Matthew 24:13 But he that shall endure unto the end, the same shall be saved.There is definitely a line in the sand. Plant your feet on the side you choose, and wait till Jesus comes.

The acronym SIN could stand for many things. Here are three that beget the next and necessitate a fourth: Satanically Initiated Nonconformity; Selfish In Nature: Steeped In Nihilism; because of these Salvation Is Necessary. Most of us associate the word sin with particular activities that used to be unacceptable in society. However, the definition of […]