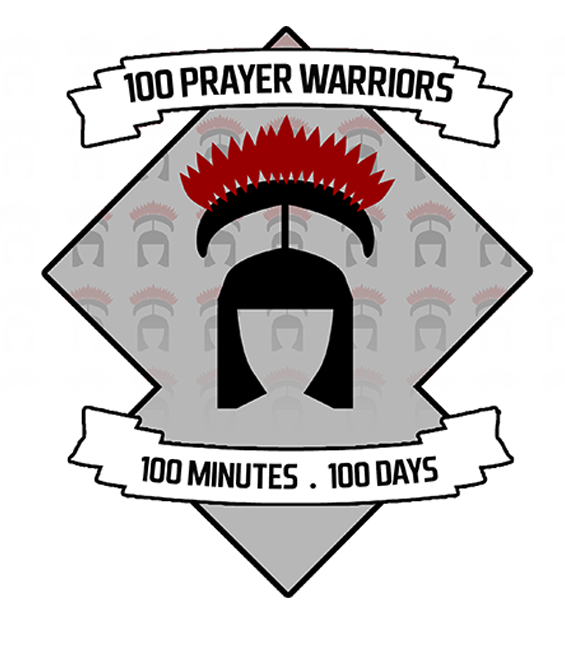 Can we get every church to start praying for these men? Everyone share this.

How to stop ISIS??? Pray. Here is a list of leaders. Pray that God change their hearts, give them dreams of Jesus, turn them away from evil.

Jon Sellers [11/30/2015 4:45 PM]
I am not unsure. We are not under the Mosaic law but the new covenant in which Jesus died for every person. He died even for his enemies. So if the gospel comes to them and they reject it, then they have the judgment already. John 3. If they accept it then they have life in Christ.

Charles Page [11/30/2015 4:51 PM]
yes we are under Mosaic law, Christ did not do away with it but fulfilled it. Our judicial system is under mosaic law and still willful murder is a capital offense.

Jon Sellers [11/30/2015 4:58 PM]
The civil laws and international laws can come into play if they are apprehended. But that is a separate issue from God reaching out to them to change their hearts and reveal Jesus to them.

And we are not under the Mosaic law. In speaking of a new covenant, he makes the first one obsolete. And what is becoming obsolete and growing old is ready to vanish away. Heb. 8:13

Charles Page [11/30/2015 5:03 PM]
He is not referencing the Mosaic law but the customary interpretations of the leaders, that will be old and decay. The “ye have heard it said” will pass away and the “I say unto you” will remain.

John Kissinger [12/08/2015 8:04 AM]
Don Clasen (My Eight Years With The Kansas City Prophets © March 2002) sees iHOP as NAR which could explain their postmil move Peter A Vandever talked about before http://www.freerepublic.com/focus/religion/2521723/posts

John Kissinger [12/10/2015 11:57 AM]
Took me while the find it again but EVERYONE should read this article here (apparently he also has a book called Winning the War Against Radical Islam) http://5ptsalt.com/2011/08/19/the-achilles-heel-of-islam/

John Kissinger [12/10/2015 1:39 PM]
At least Netanyahu IS AGAINST it Link Hudson http://www.mediaite.com/online/trump-cancels-trip-to-israel-after-netanyahu-denounces-proposed-muslim-ban/

FacebookTwitterSubscribe
Subscribe to receive all news to your email or phone: [wysija_form id="1"]
churchmenprayingstart

Review of Daniel, antichrist and what country the antichrist comes from

205) Continued review of Daniel, antichrist and what country the antichrist comes from – Finis J. Dake (GPFM