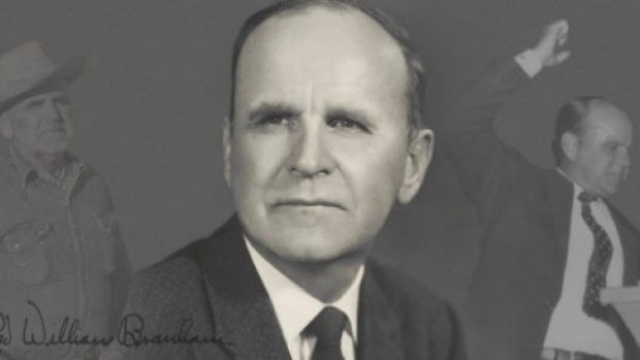 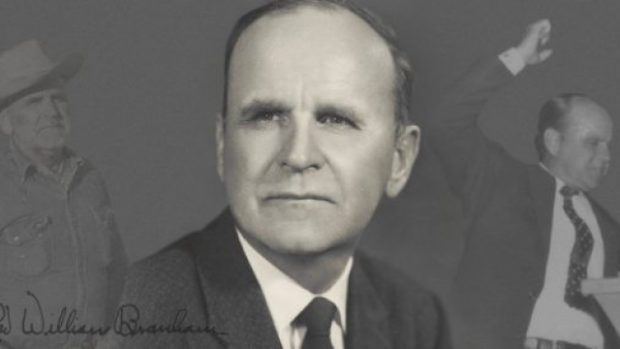 Message followers are pointing at Russia’s invasion of Ukraine as a fulfillment of William Branham’s prophecy to “watch Russia.” Message preachers are using this a a fear tactic to create more fear within their congregations.

But Jesus told us that those that use war to inspire fear in people are those that deceive:

Watch out that you are not deceived.[1]

You will hear of wars and rumors of wars. See that you are not alarmed, for this must take place, but the end is not yet.[2]

And when you hear of wars and rumors of wars, do not be alarmed. This must take place, but the end is not yet.[3]

When you hear of wars and uprisings, do not be frightened. These things must happen first, but the end will not come right away.[4]

William Branham never mentioned the war in Ukraine. His statement to “watch Russia” was not in his original prophecy. Using Russia’s invasion of Ukraine to inspire fear is wrong and deceptive.

In the early 1950s, William Branham began claiming to have prophesied that in the last days, there would be three “isms”, referring to Communism, Fascism, and Nazism and that Communism would continue to battle until it consumed the three.  At the time, Russia was “Communist Russia” and part of the Soviet Union.  Over the years, as William Branham continued to introduce details to his alleged vision, Branham made it very clear that he was certain that Communist Russia would be the country leading the others into communism.  Russia was a fundamental part of William Branham’s failed “1933 Prophecy of the Isms”.

Both William Branham and his mentor, Roy E. Davis, used the fear of the Cold War to drive their agenda. In the versions of his stage persona that were used during the height of the First Cold War, Branham frequently used themes of Russian invasion and world domination in his sermons. According to Branham, Russia would eventually conquer Rome by an atomic bomb and rule the world.  Branham introduced a prophecy concerning Russia in his 1933 Prophecy of the Isms and claimed that the Communist Russian Empire would destroy Catholicism.

Why am I NOT a Calvinist? REASON #4: God so loved the WORLD

Why am I NOT a Calvinist? REASON #4: God so loved the world! The whole world – not just the chosen part of the…