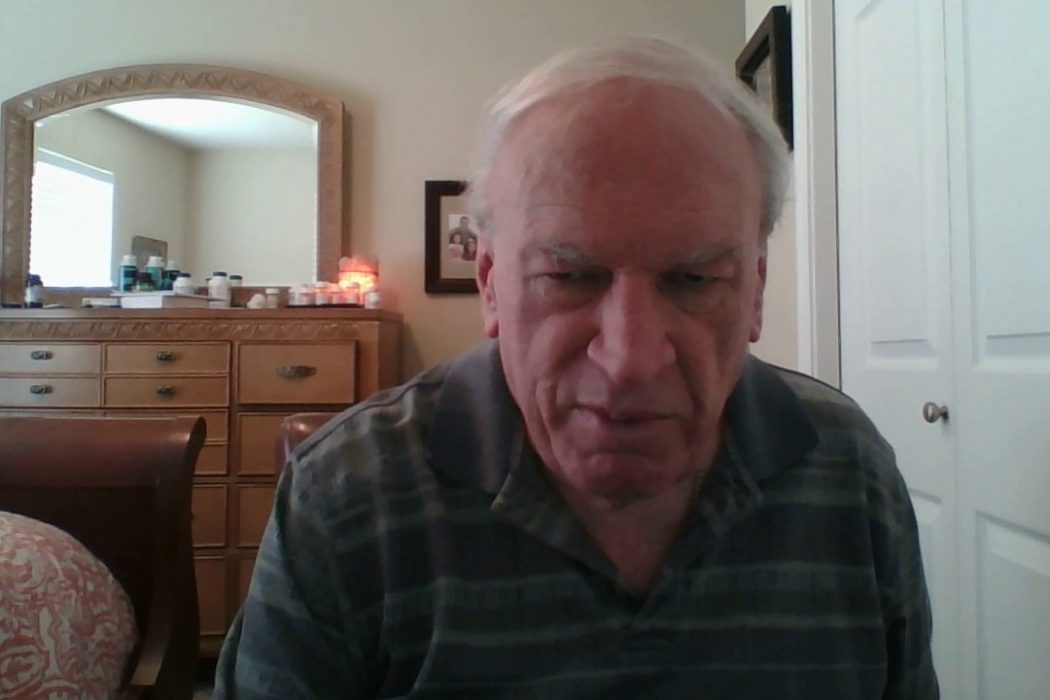 FacebookTwitterSubscribe
Subscribe to receive all news to your email or phone: [wysija_form id="1"]
arkcovenantdiscoveryextrasoriginalronwyatt

As long as the Church of God holds the position…