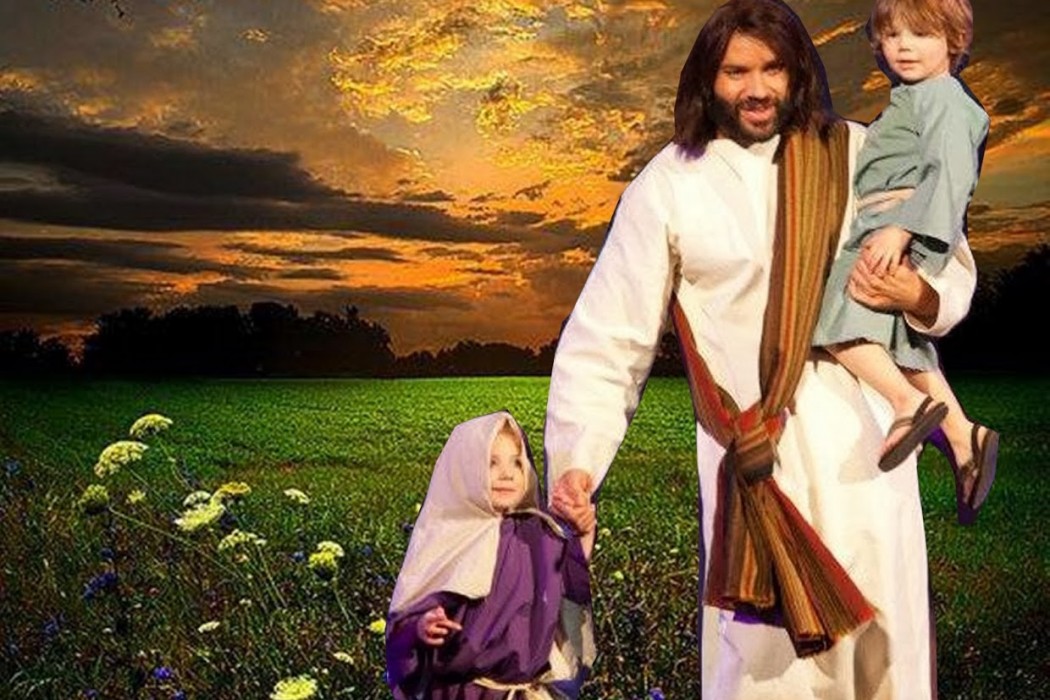 There is a popular theory among Pentecostals and others that at the rapture, all the children of the world will be taken away with the believers, because they have not yet reached the age of accountability. I have found that I cannot defend this view from a biblical standpoint. It would seem easier to defend the theory that the children of unbelievers are left behind with their parents. What say you?

Ricky Grimsley [11/16/2015 7:20 AM]
I dont feel it’s defendable from scripture. Its just one of those things we try to infer from what we believe abouts gods nature.

Corey Forsyth [11/16/2015 7:37 AM]
I agree with Ricky. There is no verse that I have ever seen to defend this but based on God’s just nature, it has always seemed to me that the age of accountability belief had lots of relevance. The argument could he made that a righteous judge could not rightfully judge someone incapable of understanding right and wrong. This also extends to those born with severe mental handicaps as well as children in my opinion.

John Conger [11/16/2015 8:09 AM]
Rom. 7:9- Paul said that at one time he had been alive, but then became accountable to the law and died because of the law. IMHO the only way this makes sense is that children are not accountable for sin until a particular time in life (my belief is probably somewhere around 20) just my opinion.

John Kissinger [11/16/2015 8:35 AM]
Mike Albright Ricky Grimsley Corey Forsyth John Conger is there any Scripture for any unsaved children going to heaven?

Steve Webb [11/16/2015 8:37 AM]
Joseph Ezeogerenya I’ll ask here as well, are you here for constructive dialogue or to condemn everyone but yourself?

John Conger [11/16/2015 8:42 AM]
No not directly for sure. Closest thing I can think of would be Davids reference to seeing his son again

Corey Forsyth [11/16/2015 8:52 AM]
None directly supporting that but I would question Romans 10:9-10. It says that we are to confess Jesus is Lord and believe in our heart to obtain salvation. How could such a confession be made if one is not mentally advanced enough to understand it? Of course simply saying those words isn’t enough. It has to be coupled with the belief that God raised Jesus from the dead. That belief can only happen with a certain level of mental maturity in my opinion.

Mike Albright [11/16/2015 10:31 AM]
Not at all. Why would Paul mention this detail if a believing parent was not having such an effect on their children?

Mike Albright [11/16/2015 10:34 AM]
12 To the rest I say this (I, not the Lord): If any brother has a wife who is not a believer and she is willing to live with him, he must not divorce her. 13 And if a woman has a husband who is not a believer and he is willing to live with her, she must not divorce him. 14 For the unbelieving husband has been sanctified through his wife, and the unbelieving wife has been sanctified through her believing husband. Otherwise your children would be unclean, but as it is, they are holy.

John Conger [11/16/2015 11:07 AM]
I’ve heard those who believe that. My argument would be that in the desert only those 20 and above were punished for their non belief no matter what their parents did (ot didn’t do). Do we really believe that God would be more merciful under the law than under grace?

“Jesus said to them, ‘Come after me, and I will…

“Jesus said to them, ‘Come after me, and I will make you fishers of men’.” Jesus into Your hands we turn ourselves. We Lord…