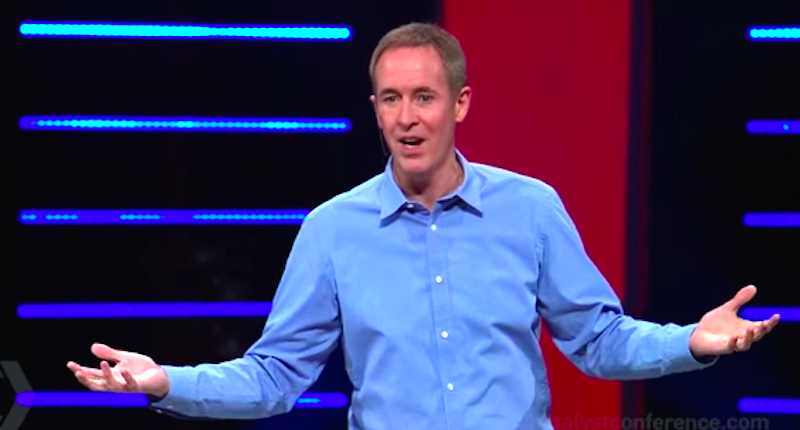 Megachurch Pastor in Hot Water Again: ‘Christians Are Not Required to Obey Any of the Commandments’ from the OT

Megachurch Pastor Andy Stanley is under fire once again for downplaying the Old Testament and appearing to reject key components of the Christian faith like the Ten Commandments.

Stanley is the senior pastor at the 33,000-member North Point Community Church in Alpharetta, Georgia. Back in May of 2018 he was criticized for saying, “Peter, James, Paul elected to unhitch the Christian faith from their Jewish scriptures, and my friends, we must as well.”

He then said he was misunderstood, saying, “I never suggested we ‘un-hitch’ from a passage of Scripture or a specific biblical imperative.”

Here are Pastor Stanley’s exact words which have sparked a new controversy:

EVERYTHING you need to know about the PASTOR PROTECTION ACT