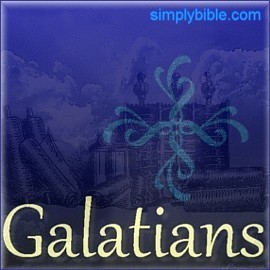 “In discussing whether this passage should be regarded as an allegory or a type, A. T. Hanson draws the following distinction: “An allegory is an explanation of the text that replaces the literal sense and has a purely arbitrary connection with it. In an allegory each detail corresponds to some idea or person in the complex which it expresses. A type is a pattern or set of circumstances which reproduces beforehand that set of circumstances of which it is a type (Studies in Paul’s Technique and Theology, 1974, 94). ….

“Hanson concludes that the “allegory” is “really an elaborate piece of typology” (op. cit., 95). It may be added that Paul’s use of the verb allegoreo should in any case not be interpreted in the light of later usage which was bound up with philosophical ideas alien to Paul.”

What basis do we have for defining Sabbatismos in Hebrews 4:9?