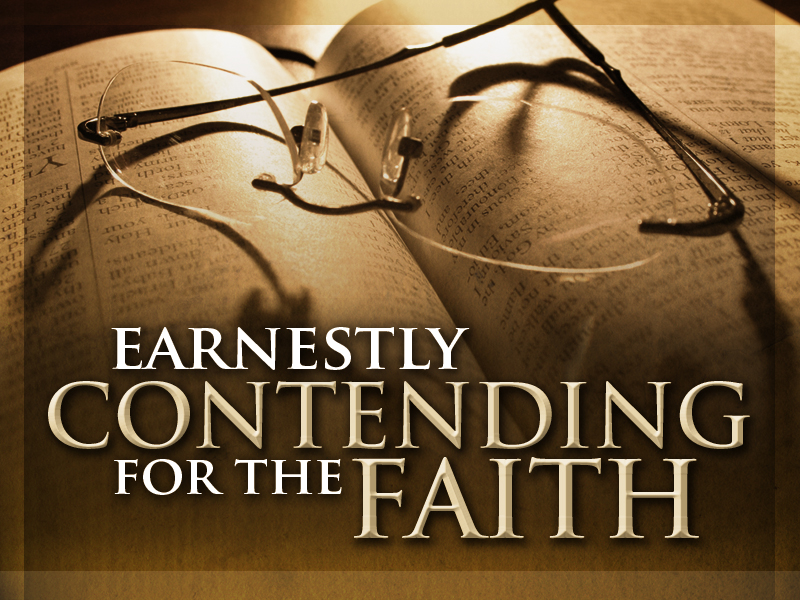 Currently Manager of Diversity and Inclusion for St. Louis Children’s Hospital since mid-2016, she previously served seven years as Racial Justice Director of YWCA St. Louis where she initiated and sponsored Witnessing Whiteness groups. She was a co-facilitator of St. Louis’ Truth and Reconciliation process, an educational equity and youth activism ally and advocate and frequent media commentator and speaker. She has expertise in critical race theory. She became widely known because of her Ted Talk “Lucky Zip Codes”

“People for Palestinian – Israeli Justice” — a Souithern California group concerned with Middle East Peace, posted this about Amy after her December 2016 address in Long Beach:

Amy Hunter has recently visited the Occupied Territories on the West Bank in Palestine and says:

“My lens is truth and liberation, my stance was a bit calmer before going to Palestine and now my sense of urgency has heightened. With my travel to Palestine, there were so many similarities to what I had participated in and witnessed in Ferguson. I titled my talk ‘I Drink My Coffee Black’ for a number of reasons.

“The Palestinians are my people too.
“As a mother I gave a talk 3 days after Mike Brown was killed. I related to the mothers I met in Palestine the entire time. Our work is to make the world a better place for our children. ”
(Presented by People for Palestinian – Israeli Justice (PPIJ) co-sponsored by Jewish Voice for Peace – LA)

SPIRITUAL WARFARE: Possession, oppression, obsession, influence, transference and demonization of believers possible? (The Bible Truth About Demons in Christians?) Tackling some of the…