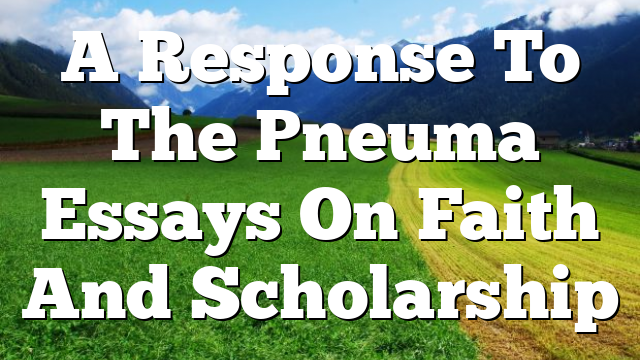 The MOST controversial theory behind the rise of ISIS

The MOST controversial theory behind the rise of ISIS William DeArteaga [12/01/2015 8:39 AM] The theory is materialistic baloney. The rise of ISIS is…