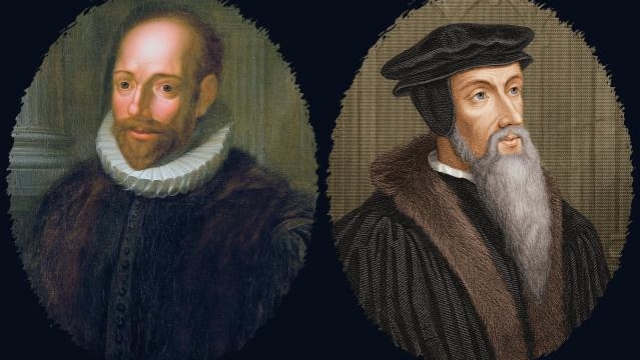 Both yesterday and today I responded to the Calvinist/Arminian debate on another site by noting that a popular radio speaker told his congregation that not only was it impossible to lose your salvation but that if one had made a sincere commitment to Christ it was then safe to commit suicide as you would still go to Heaven. A member of this man’s own congregation thus did in fact take his own life. (I think many of you will know what radio speaker I am talking about) Additionally we had an individual just south of where I live do exactly the same thing. I attended that man’s funeral and heard the statement that the man was in Heaven beyond question as he had knelt at the alter some years back and it was thus impossible for him to have lost his salvation. To me, whether you are Calvinist or Arminian, this is a dangerous thing to be saying from the pulpit as you never know when someone on the brink might be taking it to heart. Both times my post was erased. The first time I was called a hypocrite and a liar and told to repent. I would like your opinion friends, did I do something for which I should repent? I still think individuals such as this need to be called on the carpet. Please tell me if I am wrong.

Paul Hughes [12/09/2014 1:41 PM]
Calvinism is a scourge on the Church, a false construct based on extreme notions of God’s sovereignty, and continues to be, even though many contemporary advocates have mitigated some of the most overtly objectionable tenets.

FacebookTwitterSubscribe
Subscribe to receive all news to your email or phone: [wysija_form id="1"]
arminiancalvinistdebateresponsetodayyesterday

Here is the official statement from Dr. Conn