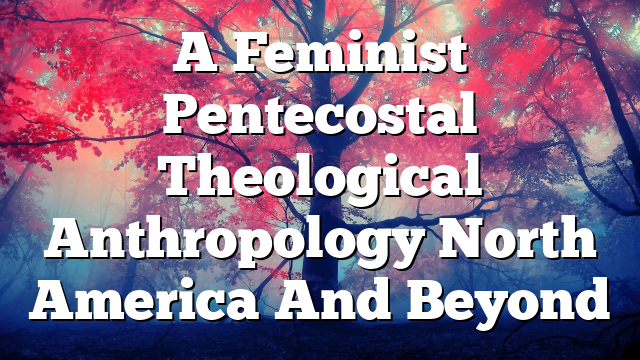 Dispensation of Grace-Definition and Benefits