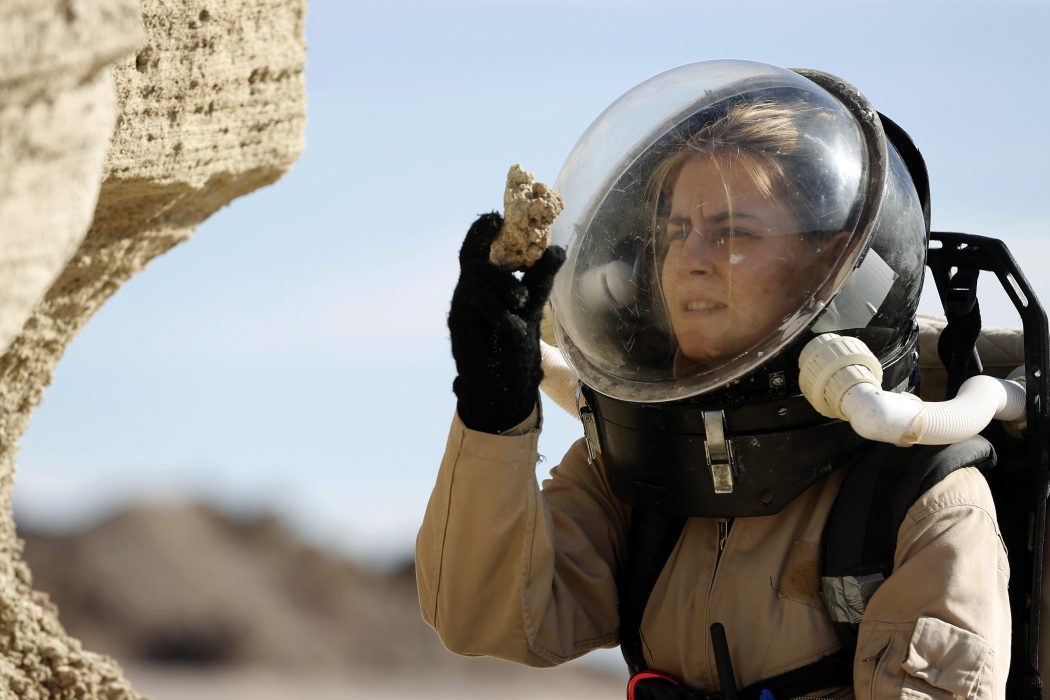 As Brexit and Donald Trump’s victory show, predicting even the immediate future is no easy feat. When it comes to what our world will look like in the medium-term – how we will organize our cities, where we will get our power from, what we will eat, what it will mean to be a refugee – it gets even trickier. But imagining the societies of tomorrow can give us a fresh perspective on the challenges and opportunities of today.

We asked experts from our Global Future Councils for their take on the world in 2030, and these are the results, from the death of shopping to the resurgence of the nation state. 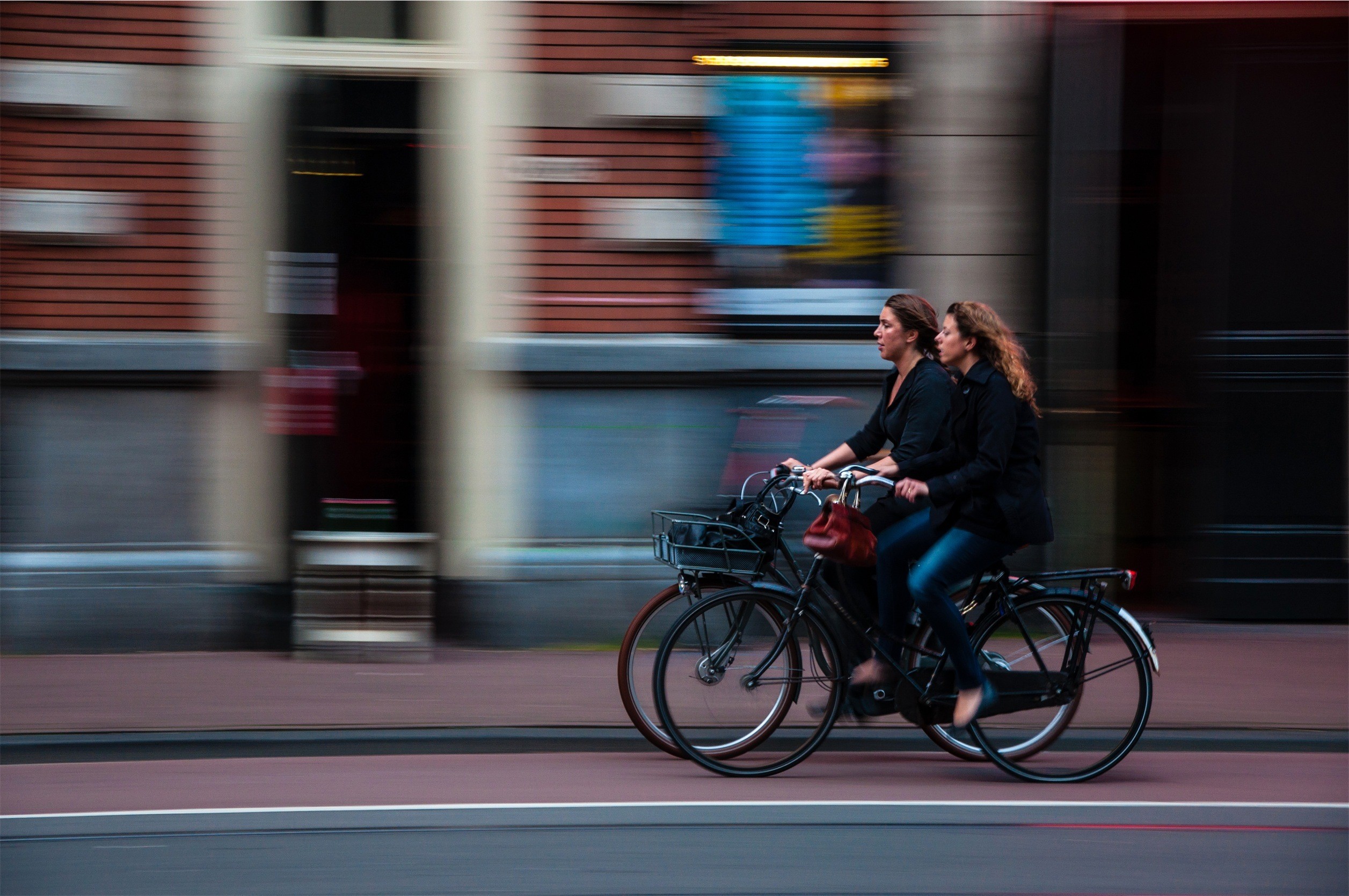 1. All products will have become services. “I don’t own anything. I don’t own a car. I don’t own a house. I don’t own any appliances or any clothes,” writes Danish MP Ida Auken. Shopping is a distant memory in the city of 2030, whose inhabitants have cracked clean energy and borrow what they need on demand. It sounds utopian, until she mentions that her every move is tracked and outside the city live swathes of discontents, the ultimate vision of a society split in two. 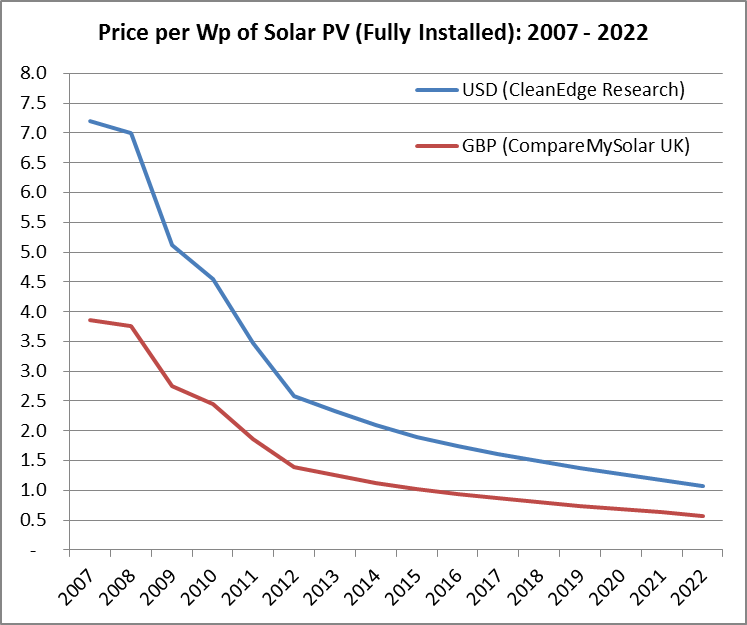 2. There is a global price on carbon. China took the lead in 2017 with a market for trading the right to emit a tonne of CO2, setting the world on a path towards a single carbon price and a powerful incentive to ditch fossil fuels, predicts Jane Burston, Head of Climate and Environment at the UK’s National Physical Laboratory. Europe, meanwhile, found itself at the centre of the trade in cheap, efficient solar panels, as prices for renewables fell sharply. 3. US dominance is over. We have a handful of global powers. Nation states will have staged a comeback, writes Robert Muggah, Research Director at the Igarapé Institute. Instead of a single force, a handful of countries – the U.S., Russia, China, Germany, India and Japan chief among them – show semi-imperial tendencies. However, at the same time, the role of the state is threatened by trends including the rise of cities and the spread of online identities,

4. Farewell hospital, hello home-spital. Technology will have further disrupted disease, writes Melanie Walker, a medical doctor and World Bank adviser. The hospital as we know it will be on its way out, with fewer accidents thanks to self-driving cars and great strides in preventive and personalized medicine. Scalpels and organ donors are out, tiny robotic tubes and bio-printed organs are in. 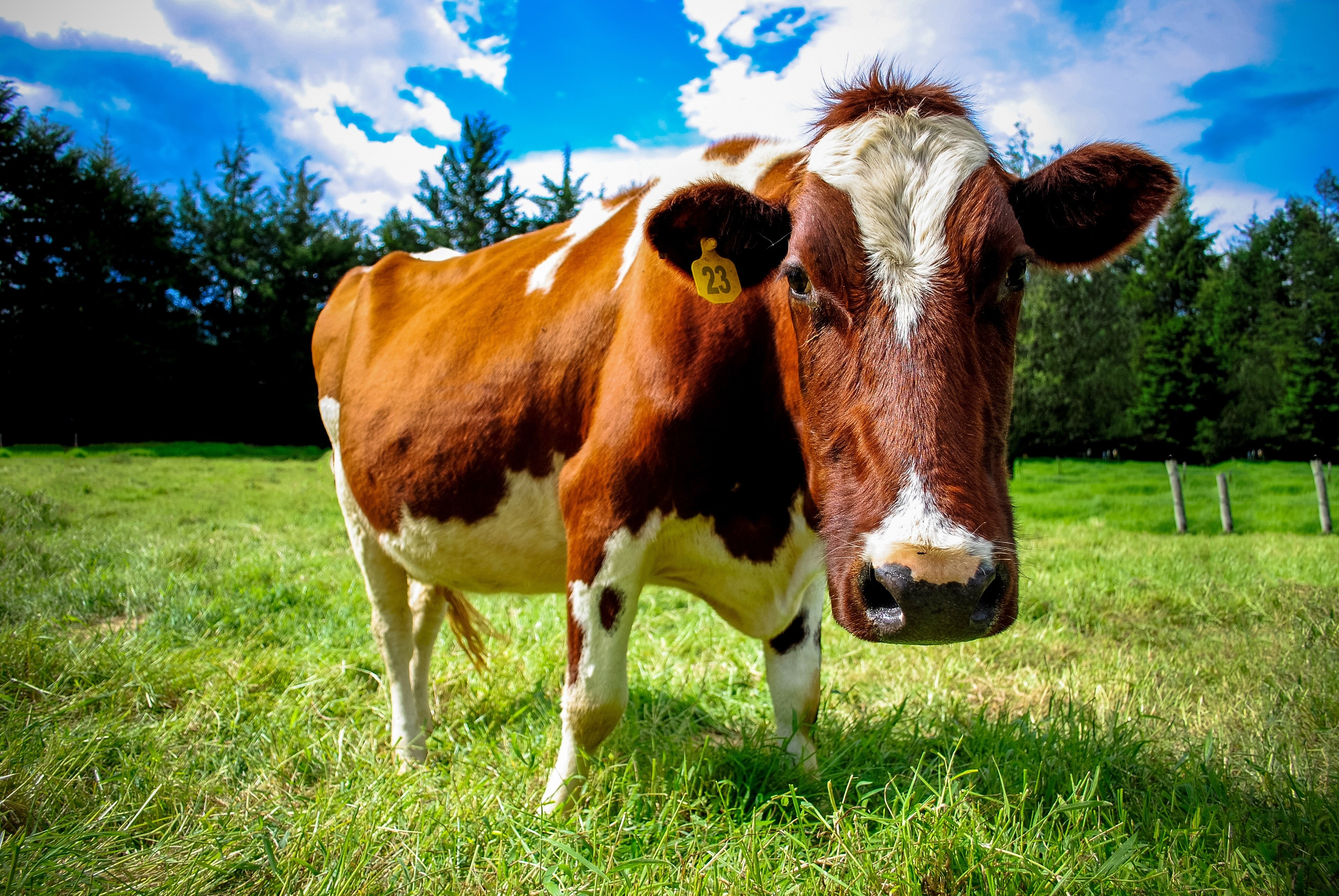 5. We are eating much less meat. Rather like our grandparents, we will treat meat as a treat rather than a staple, writes Tim Benton, Professor of Population Ecology at the University of Leeds, UK. It won’t be big agriculture or little artisan producers that win, but rather a combination of the two, with convenience food redesigned to be healthier and less harmful to the environment. 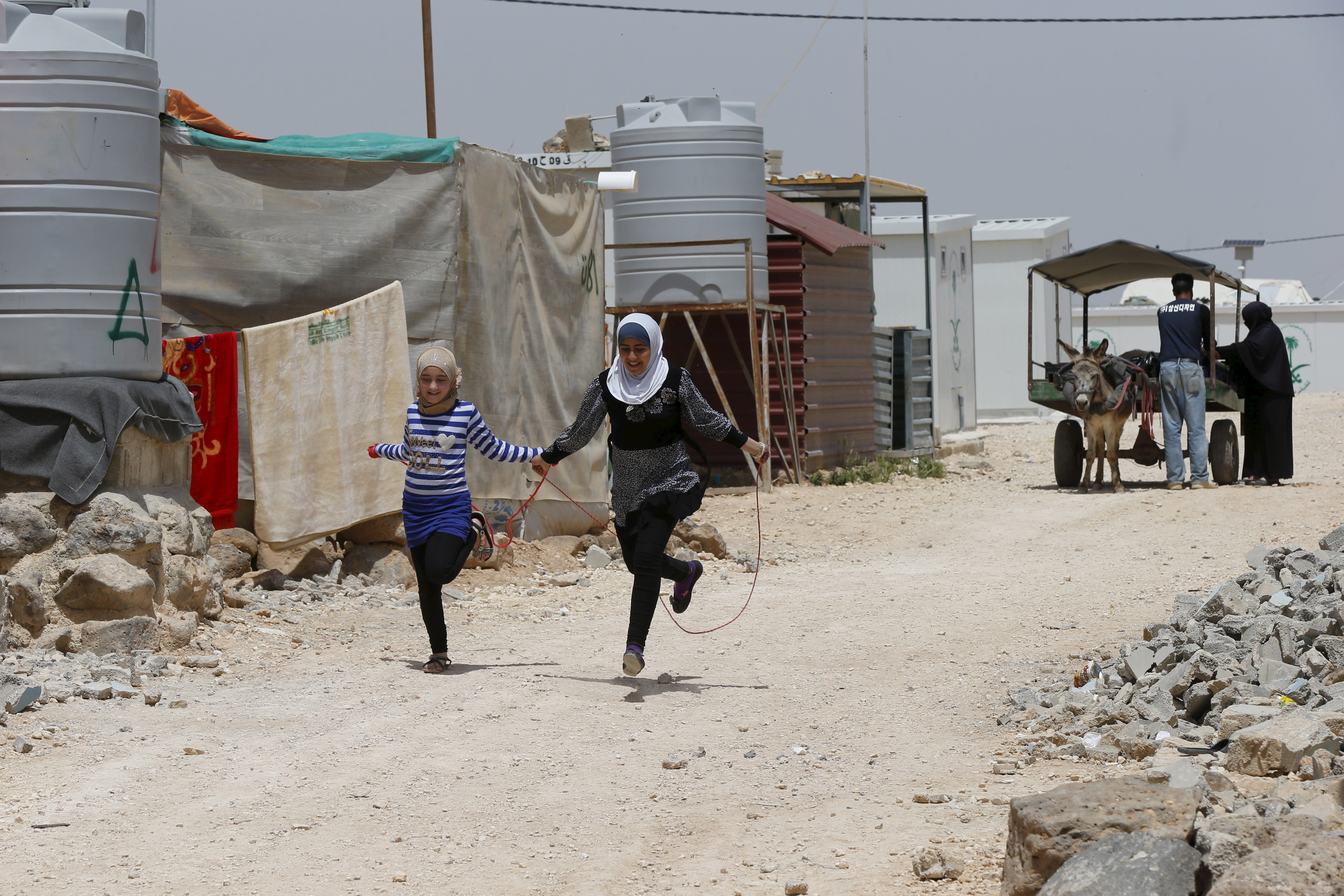 6. Today’s Syrian refugees, 2030’s CEOs. Highly educated Syrian refugees will have come of age by 2030, making the case for the economic integration of those who have been forced to flee conflict. The world needs to be better prepared for populations on the move, writes Lorna Solis, Founder and CEO of the NGO Blue Rose Compass, as climate change will have displaced 1 billion people. 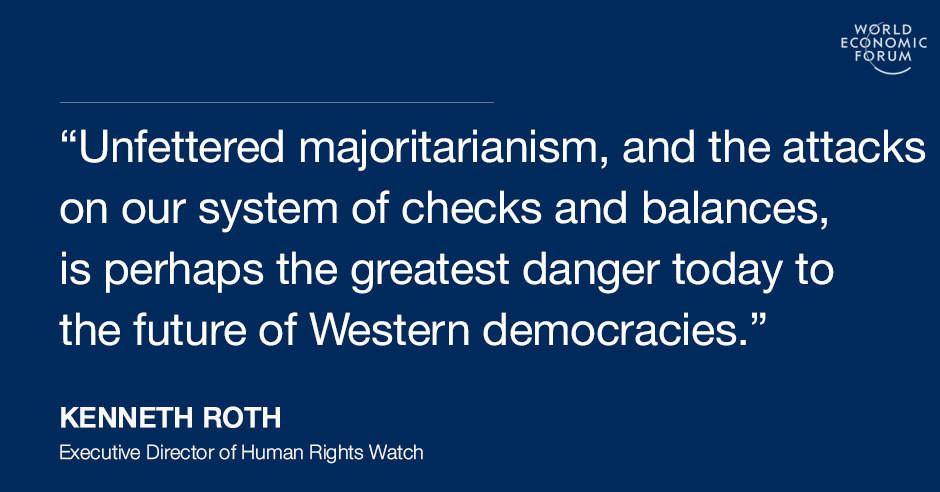 7. The values that built the West will have been tested to breaking point. We forget the checks and balances that bolster our democracies at our peril, writes Kenneth Roth, Executive Director of Human Rights Watch.

8. “By the 2030s, we’ll be ready to move humans toward the Red Planet.”What’s more, once we get there, we’ll probably discover evidence of alien life, writes Ellen Stofan, Chief Scientist at NASA. Big science will help us to answer big questions about life on earth, as well as opening up practical applications for space technology.