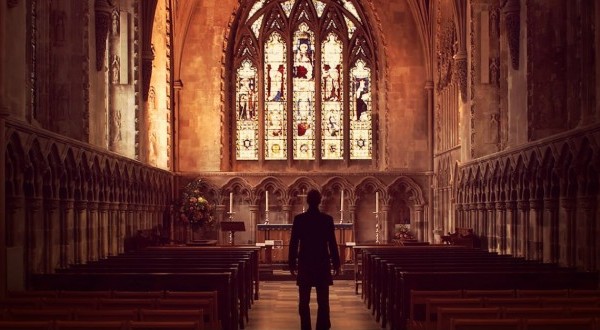 “The six stages of a dying church:”

Churches have broken free from the death stages, but they are rare. And the longer the church waits to make substantive changes, the more difficult it becomes to reverse the path. It’s significantly easier to make changes at stage one than stage four. Keep in mind that nearly nine out of ten of the churches that die are in communities that are growing.

The Anti-Christ will not have power over the whole world

The Anti-Christ will not have power over the whole world. (Finis J. Dake)