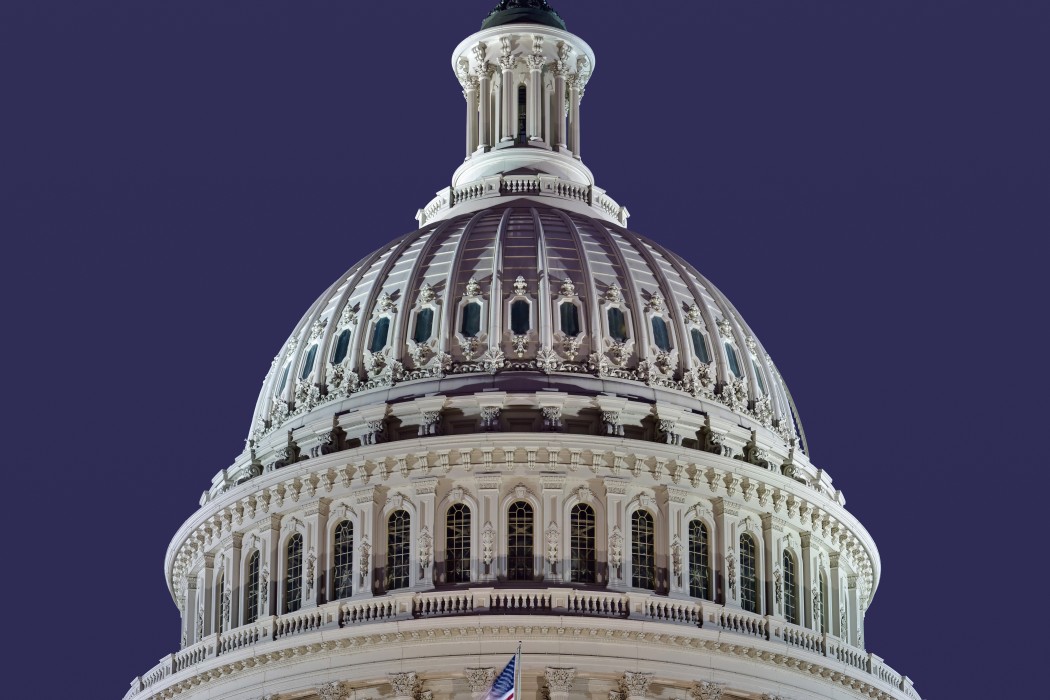 MORE: MASONIC BIBLES AND OATHS IN THE INAUGURATION OF UNITED STATES PRESIDENTS

FacebookTwitterSubscribe
Subscribe to receive all news to your email or phone: [wysija_form id="1"]
6factsfaithinauguration

Physical exam for your CHURCH