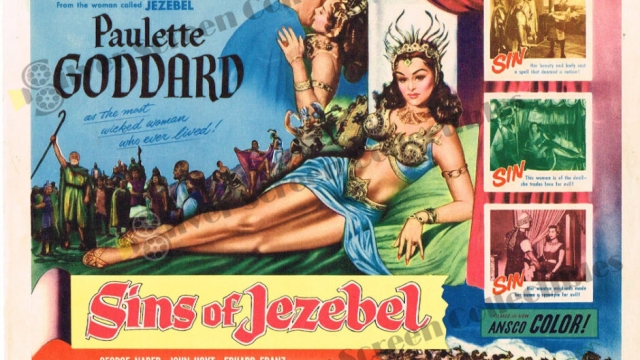 Rev 2:18-25 is a letter to the church of Thyatira, but it ends up being almost entirely devoted to warnings about Jezebel the false prophetess who has misled the people into fornication. The church of Thyatira is actually the 4th church in the letters to the 7 churches, representing the midway church in this journey if we assume that the 7 churches represent different prophetic periods of the church’s history. 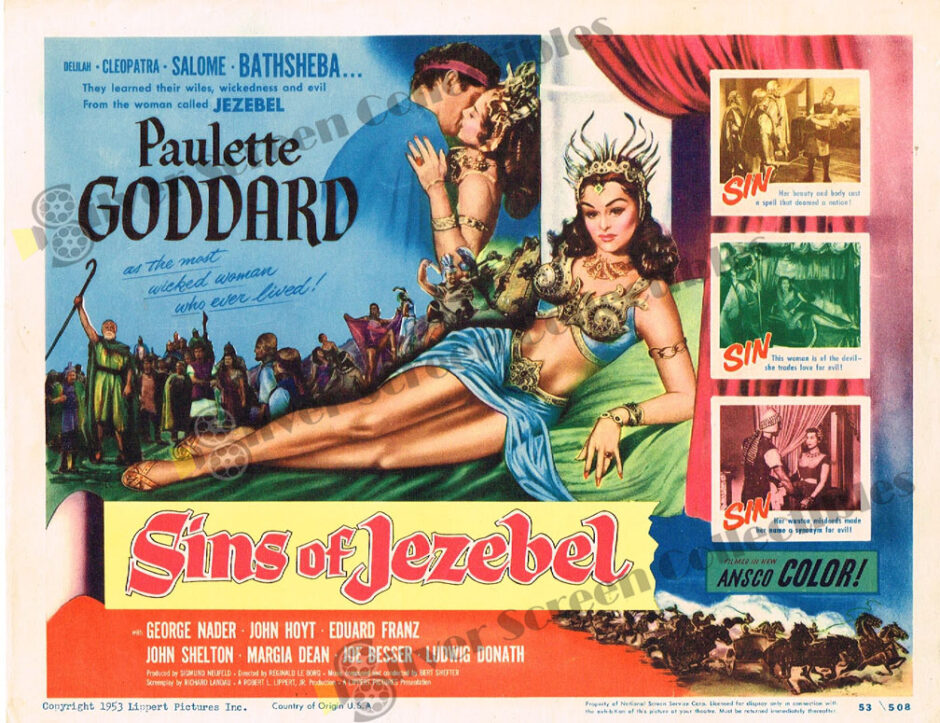 Nevertheless, I have this against you: You tolerate that woman Jezebel,

Jezebel in the Old Testament is identified as the daughter of Ethbaal, king of Sidon (in modern-day Lebanon). From the incorporation of the word “Baal” in her father’s name, it can be seen that she came from a family of idol-worshippers. As the wife of King Ahab, the Bible narrative indicates that she dominated Ahab in many ways, committing sin in his name (such as her role in having Naboth murdered, so that Ahab could acquire Naboth’s vineyard); leading Israel away from the worship of God and into idol worship; and actively persecuting and seeking to kill prophets of God such as Elijah.

When Jezebel comes to Israel, she brings her foreign gods and goddesses—especially Baal and his consort Asherah (Canaanite Astarte, often translated in the Bible as “sacred post”)—with her. This seems to have an immediate effect on her new husband, for just as soon as the queen is introduced, we are told that Ahab builds a sanctuary for Baal in the very heart of Israel, within his capital city of Samaria: “He took as wife Jezebel daughter of King Ethbaal of the Phoenicians, and he went and served Baal and worshiped him. He erected an altar to Baal in the temple of Baal which he built in Samaria. Ahab also made a ‘sacred post’”a (1 Kings 16:31–33).2

Jezebel does not accept Ahab’s God, Yahweh. Rather, she leads Ahab to tolerate Baal. This is why she is vilified by the Deuteronomist, whose goal is to stamp out polytheism. She represents a view of womanhood that is the opposite of the one extolled in characters such as Ruth the Moabite, who is also a foreigner. Ruth surrenders her identity and submerges herself in Israelite ways; she adopts the religious and social norms of the Israelites and is universally praised for her conversion to God. Jezebel steadfastly remains true to her own beliefs.

Jezebel’s marriage to Ahab was a political alliance. The union provided both peoples with military protection from powerful enemies as well as valuable trade routes: Israel gained access to the Phoenician ports; Phoenicia gained passage through Israel’s central hill country to Transjordan and especially to the King’s Highway, the heavily traveled inland route connecting the Gulf of Aqaba in the south with Damascus in the north. But although the marriage is sound foreign policy, it is intolerable to the Deuteronomist because of Jezebel’s idol worship.

Let us pray that the “Spirit of Elijah” can come and use us in this age and we fight this Jezebel, who will take over even the church of God, pushing Jesus outside the door. Let us heed Rev 3:20-21.

There are very important differences between Modern Critical Biblical Scholarship and Christian Apologetics. The question I would like to consider is which of these…