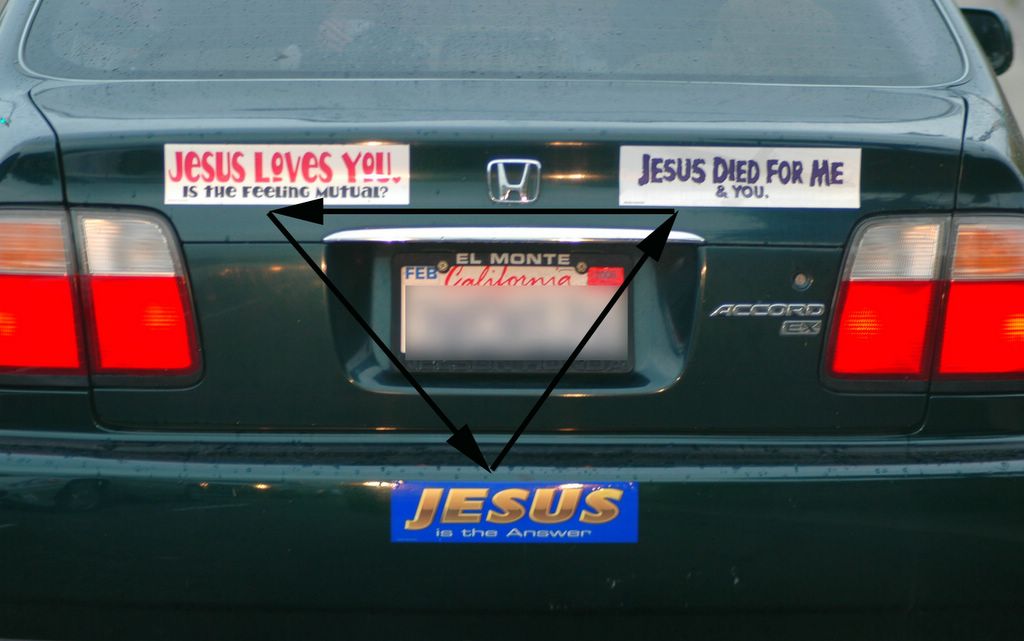 General Councils may not be gathered together without the commandment and will of Princes. And when they be gathered together, (forasmuch as they be an assembly of men, whereof all be not governed with the Spirit and Word of God,) they may err, and sometimes have erred, even in things pertaining unto God. Wherefore things ordained by them as necessary to salvation have neither strength nor authority, unless it may be declared that they be taken out of holy Scripture.

The Book of Consecration of Archbishops and Bishops, and Ordering of Priests and Deacons, lately set forth in the time of Edward the Sixth, and confirmed at the same time by authority of Parliament, doth contain all things necessary to such Consecration and Ordering: neither hath it any thing, that of itself is superstitious and ungodly. And therefore whosoever are consecrated or ordered according to the Rites of that Book, since the second year of the forenamed King Edward unto this time, or hereafter shall be consecrated or ordered according to the same Rites; we decree all such to be rightly, orderly, and lawfully consecrated and ordered.

The King’s Majesty hath the chief power in this Realm of England, and other his Dominions, unto whom the chief Government of all Estates of this Realm, whether they be Ecclesiastical or Civil, in all causes doth appertain, and is not, nor ought to be, subject to any foreign Jurisdiction. Where we attribute to the King’s Majesty the chief government, by which Titles we understand the minds of some slanderous folks to be offended; we give not our Princes the ministering either of God’s Word, or of the Sacraments, the which thing the Injunctions also lately set forth by Elizabeth our Queen do most plainly testify; but that only prerogative, which we see to have been given always to all godly Princes in holy Scriptures by God himself; that is, that they should rule all estates and degrees committed to their charge by God, whether they be Ecclesiastical or Temporal, and restrain with the civil sword the stubborn and evil-doers.

The Bishop of Rome hath no jurisdiction in this Realm of England.
The Laws of the Realm may punish Christian men with death, for heinous and grievous offences.
It is lawful for Christian men, at the commandment of the Magistrate, to wear weapons, and serve in the wars.
XXXVIII. Of Christian Men’s Goods, which are not common.
The Riches and Goods of Christians are not common, as touching the right, title, and possession of the same; as certain Anabaptists do falsely boast. Notwithstanding, every man ought, of such things as he possesseth, liberally to give alms to the poor, according to his ability.
XXXIX. Of a Christian Man’s Oath.
As we confess that vain and rash Swearing is forbidden Christian men by our Lord Jesus Christ, and James his Apostle, so we judge, that Christian Religion doth not prohibit, but that a man may swear when the Magistrate requireth, in a cause of faith and charity, so it be done according to the Prophet’s teaching in justice, judgment, and truth.

FacebookTwitterSubscribe
Subscribe to receive all news to your email or phone: [wysija_form id="1"]
39articlesreligion

is Free Will a LIE?

Ricky Grimsley Well if free-will is a lie then we cant help it if we dont believe you. Lol Peter Christian Unbelief is a…