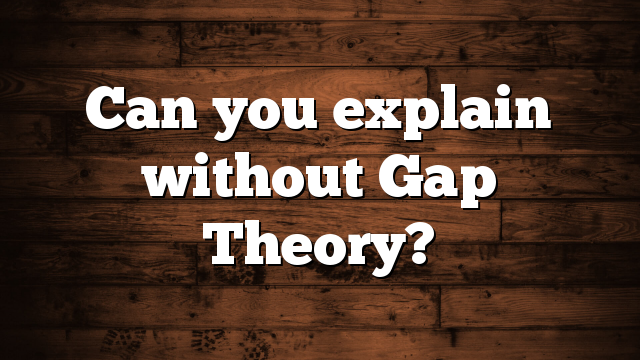 Is Christian Socialism a political utopia?

The Case for Christian Socialism: Both the Capitalists and the Liberation Theologians Are Wrong “For I was hungry and you did not give me…