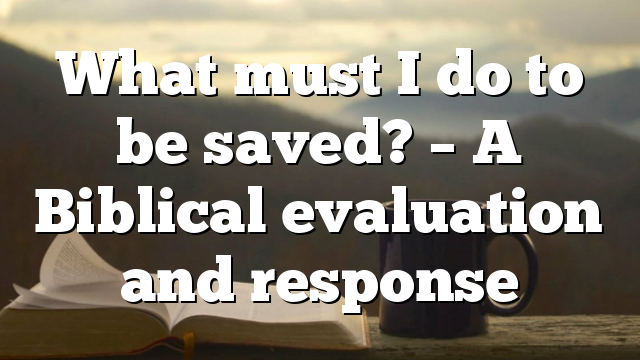 In November of 2016, the world witnessed the impossible. Nearly every household in America was tuned in to the election feeds, and every update…