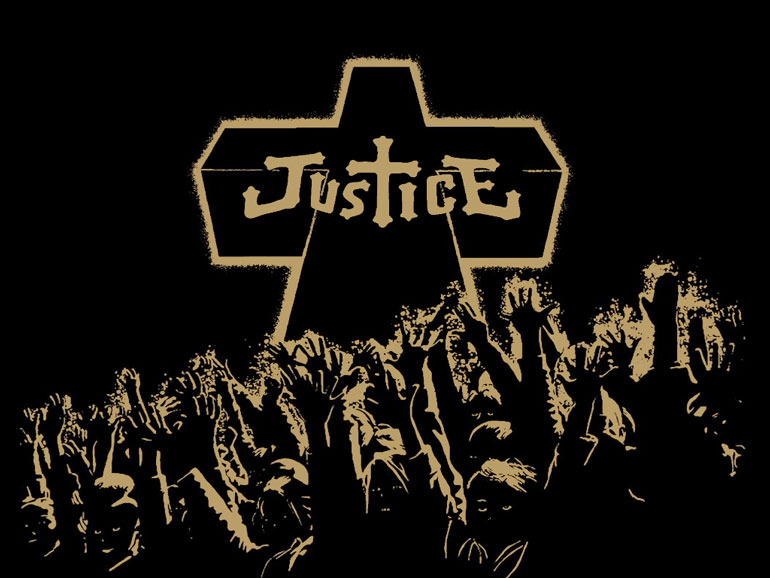 hen I was professor at a theological seminary in the mid-eighties, one of my students was a young man named Mark Gornik. One day we were standing at the copier and he told me that he was about to move into Sandtown, one of the poorest and most dangerous neighborhoods in Baltimore. I remember being quite surprised. When I asked him why, he said simply, “To do justice.”

It had been decades since any white people had moved into Sandtown. For the first couple of years there, it was touch and go. Mark told a reporter, “The police thought I was a drug dealer, and the drug dealers thought I was a police officer. So, for a while there, I didn’t know who was going to shoot me first.” Yet over the years Mark, along with leaders in the community, established a church and a comprehensive set of ministries that have slowly transformed the neighborhood.

Although Mark was living a comfortable, safe lives, he became concerned about the most vulnerable, poor and marginalized members of our society, and made long-term personal sacrifices in order to serve their interests, needs and cause.

That is, according to the Bible, what it means to “do justice.”

Pastors, Preachers (or anyone else): Your best argument or scripture…

Pastors, Preachers (or anyone else): Your best argument or scripture for paid/full time ministry. This is a sincere question. I am doing a lot…