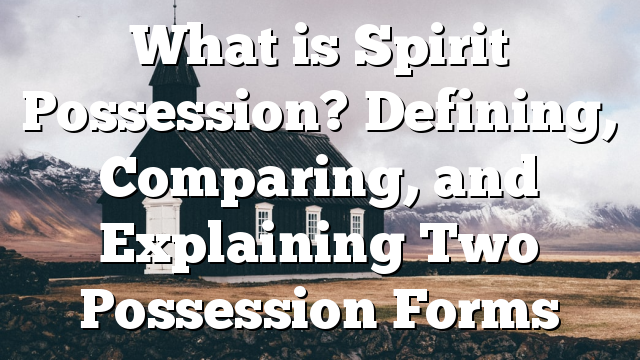 Let Us All Repent

*Let Us All Repent Don’t Think We Are Saved By Lies/false prophets, Hopefully This Wakes us all Up Brothers & Sisters This is Prophecy…