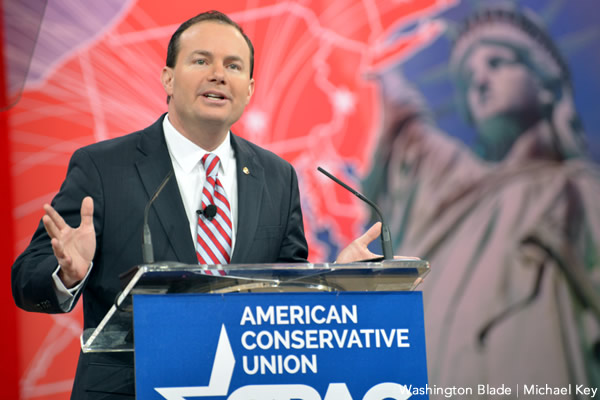 What do you think, theologically, about the new tax proposal that gives hugh tax breaks to the very rich and will very likely put more burden in one way or the other on the working class?

Let no man deceive you by any means: for that day shall not come, except there come a falling away first, and that man…