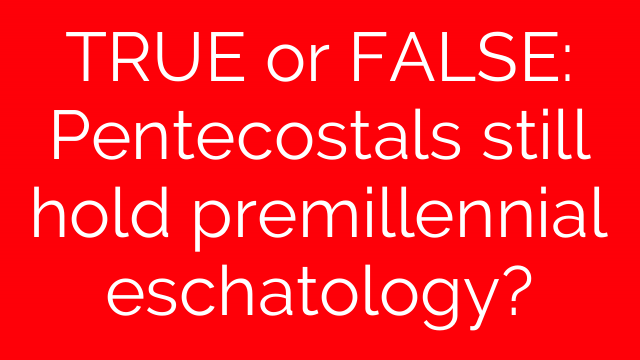 Archbishop of Canterbury Prays in tongues and prophesies daily

The Archbishop of Canterbury, Justin Welby, has spoken of his daily discipline praying in tongues and seeking words of knowledge and prophecy from others…