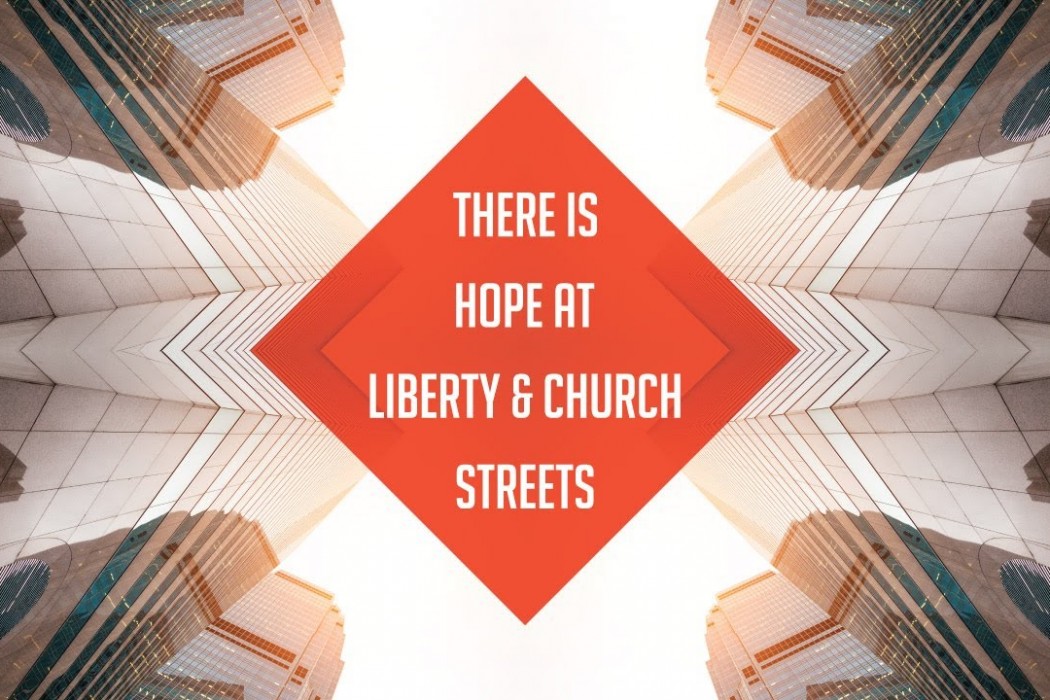 The resignation of Jerry Falwell, Jr. as president of LIBERTY has just been called by Jimmy Humphrey of Charlotte, NC

John Kissinger [12/09/2015 10:34 AM]
Falwell made inflammatory comments directed to his student body, that encouraged them to arm themselves so that they could be prepared to shoot and kill radical Islamic terrorists. Are these comments stand in direct contradiction to the teachings of Jesus Christ in the Gospels? asks Jimmy Humphrey

Ricky Grimsley [12/09/2015 11:17 AM]
Im prepared to lay down my life for christ or in the defense of others. If a guy comes in and starts shooting im gonna rush him and pray all the way there. If someone breaks in my house to steal i have no problem warning them but if my family is is in danger i have several weapons besides prayer. My wife and i both have pistols in our night stands and 12 gauges by the bed.

John Kissinger [12/09/2015 11:18 AM]
Jimmy Humphrey has just joined 5Q group – Welcome. Love it when people actually come and discuss with others their position

Carl Murphy [12/09/2015 4:31 PM]
So what about that table flipping thing Jesus did at the Temple, or his 7 woes sermon in Luke. Let’s also examine that “whatsoever a man sows that shall he reap” thing? Just a few questions.

Jimmy Humphrey [12/09/2015 4:44 PM]
I’m not sure I see the similarities between protesting and killing someone

Anthony Lombard [12/09/2015 8:12 PM]
I do not condone what Jerry Falwell, Jr. said. However, I have not heard anyone from Liberty University stand up and challenge the President on radical views he has articulated. Sounds like someone is looking for an excuse to remove Falwell as President of Liberty University.

David Lewayne Porter [12/09/2015 9:49 PM]
Did we forget there was a sword in the hand of Peter as they came to arrest Jesus? I understand not just hunting them, but I Have no issue with self defense. The Islamic followers are not simply killing Christians for their faith (as we are told will happen), they are killing everyone that is not an extreme and radical muslim. There is a difference.
General Norman Schwarzkopf, Jr was interviewed by David Frost in 1991 concerning Desert Storm about him being a Christian and being a General in the war. His reply was that he slept with a Bible and pistol beside his bed and He know how to and did use them both.

FacebookTwitterSubscribe
Subscribe to receive all news to your email or phone: [wysija_form id="1"]
falwelljerryjrlibertypresidentresignation

What is the stump of Jesse?

A shoot will come up from the stump of Jesse;
from his roots a Branch will bear fruit.

Question 1:
What does this “stump” refer to?

Question 2:
I think it is referring to that the trunk of the Me…