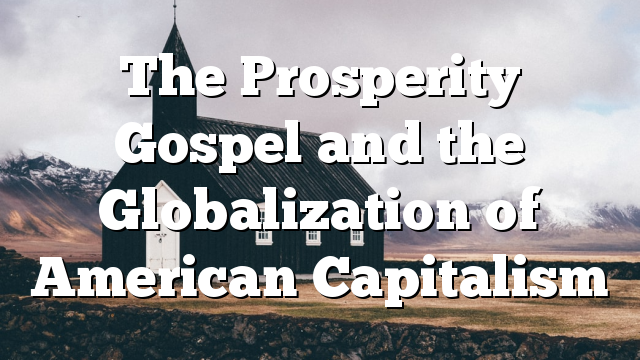 Today we look at some of the most used translations. I am aware that there are many good translations and transliteration available. http://andnowyouknowmore.blogspot.com THE…