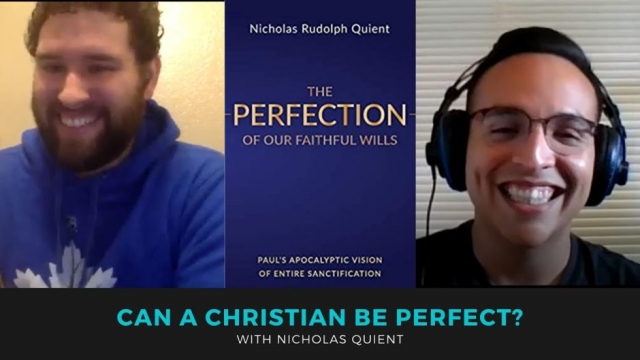 The Perfection of Our Faithful Wills

For a limited time the inspiring book “God Revealed” is FREE