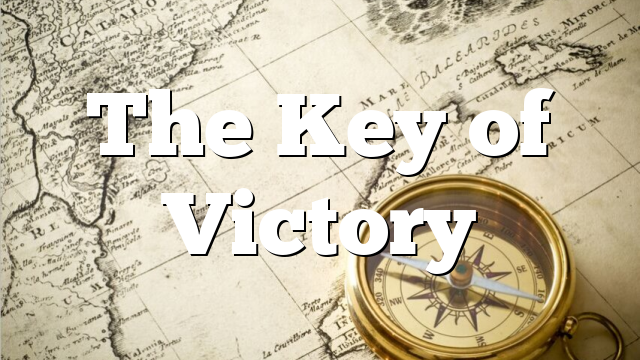 If you want to be a Christian, if you want to have peace throughout your life, and if you want to live with Christ forever in heaven, begin by learning the true key of victory. As Pastor Benny Hinn proclaims in this short teaching, that key to victory is found in our Lord’s own words.

FacebookTwitterSubscribe
Subscribe to receive all news to your email or phone: [wysija_form id="1"]
bennyhinn