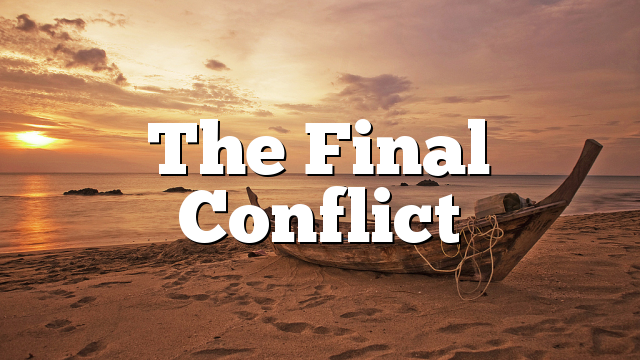 DO NOT MERELY LISTEN TO THE WORD

[James was speaking to the twelve tribes scattered among the nations; he said that they had heard this doctrine; they had believed it; but…