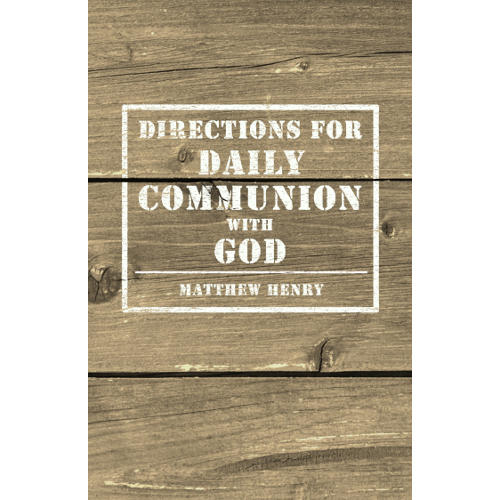 Jesus did not give specific instructions about how often we ought to take Communion. He merely said, “…as often as you eat this bread and drink this cup…” (1 Corinthians 11:26) However, we know from history that the early church celebrated Communion every week, on the Lord’s Day, that is Sunday. There is no definitive or clear example that they took it on any other day. It is probable that they based their practice on that of the priests of the Old Testament who ate the “Bread of the Presence” once per week (see Leviticus 24:5-9, 1 Samuel 21:6).

St. Catherine of Siena: Saint of the Eucharist: What role did the Eucharist play? In Catherine’s day it was very unusual to receive the Eucharist on a daily basis — one really had to have permission, Catherine and all of the great saints took this command of Christ daily

Visions and ecstasies often lasting 3-4 hours took place at Communion…many priests later attested to it.  In fact, her spiritual director/confessor, Fr. Raymond of Capua, tells the following of this powerful and holy woman in his biography of her:

“Pope Gregory XI…to content this longing of hers, published a Bull that granted her the right to have a priest at her disposal to absolve her and administer Communion to her and also to have a portable altar, so that she could hear Mass and receive Communion whenever and wherever she liked” (Capua, the Life of St. Catherine of Siena, p. 284).

Marthe Robin: Her only sustenance for more than 50 years was the Holy Eucharist

It should be noted that in the early Church and in the patristic ages, the faithful communicated, or at any rate were expected to communicate, as often as the Holy Eucharist was celebrated (St. John Chrysostom loc. cit.; Apostolic canons, X; St. Gregory the Great, Dial. II, 23). They received even oftener, since it was the custom to carry away the Sacred Elements and communicate at home (St. Justin, loc. cit.; Tertullian, “Ad Uxorem”, II, v; Euseb., Church History VI.44). This was done especially by hermits, by dwellers in monasteries without priests, and by those who lived at a distance from any church. On the other hand, we find that practice fell far short of precept, and that the faithful were frequently rebuked for so seldom receiving the Holy Communion(see especially St. John Chrysostom, loc. cit., and St. Ambrose, loc. cit.). St. Augustine sums up the matter thus: “Some receive the Body and Blood of the Lord every day; others on certain days; in some places there is no day on which the Sacrifice is not offered; in others on Saturday and Sunday only; in others on Sunday alone” (Ep. liv in P.L., XXXIII, 200 sqq.).

Whether it was advisable for the faithful, especially those living in matrimony, to receive daily, was a question on which the Fathers were not agreed. St. Jerome is aware of this custom at Rome, but he says: “Of this I neither approve nor disapprove; let each abound in his own sense” (Ep. xlviii in P.L., XXII, 505 — 6; Ep. lxxi in P.L., XXII, 672).

St. Augustine discusses the question at length, and comes to the conclusion, that there is much to be said on both sides (Ep. liv in P.L., XXXIII, 200 sqq.). Good Christians still communicated once a week, down to the time of Charlemagne, but after the break-up of his empire this custom came to an end. St. Bede bears witness to the Roman practice of communicating on Sundays and on the feasts of the Apostles and Martyrs, and laments the rarity of reception in England (Ep. ad Egb. in P.L., XCIV, 665).

YES, STAND FIRM IN YOUR FAITH AND DON’T BE MOVED…

YES, STAND FIRM IN YOUR FAITH AND DON’T BE MOVED NOR SHAKEN IN MIND NOR SPIRIT, CHILDREN OF GOD, GOD IS NOT A RESPECT…