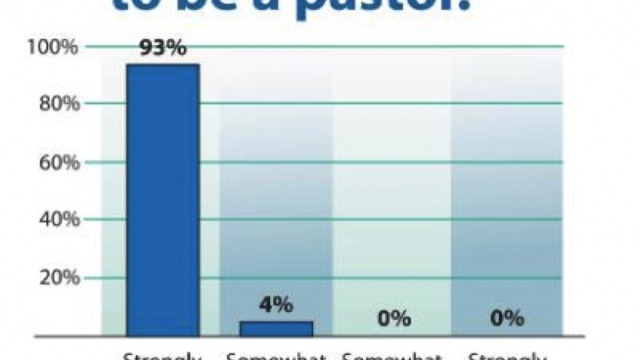 The problem—it’s not true and the false report is hurting pastors and the reputation of the church and ministry.

People are legitimately concerned about how many pastors are leaving the ministry. You can hear some disconcerting numbers.

The most common stat batted around is 1,500 pastors leave the ministry every month. Recently, I think someone must have decided that number needed updating, so they added an extra 200 and now you hear 1,700 pastors. If you Google it, the claim is everywhere.

The problem is that we cannot find any research that validates those numbers, and the research we do have doesn’t come close to that. The Wesleyan church has done an internal study and LifeWay Research has done some research as well. When extrapolated to the whole of the pastor population, neither approaches 1,500 pastors leaving each month.

But, unfortunately it’s part of a much larger pattern of shocking statistics.

There are several claims we see a lot. “Christians and non-Christians divorce at the same rate.” We’ve sort of debunked that statistic. Then there’s the claim that the church is dying despite no real researcher anywhere believing that to be true. Or, my favourite headline, “Youth Groups are Driving Teens Away from Faith.”

So where do these stats come from?

Various sources help spread these numbers. Some formerly cited them, but have since taken them down.

However, one that is frequently cited today is theFrancis Schaffer Institute’s Into Thy Word. It’s a webpage by people who love the Lord and love pastors, but they give some stats they say they received from two conferences held in 2005 and 2006.