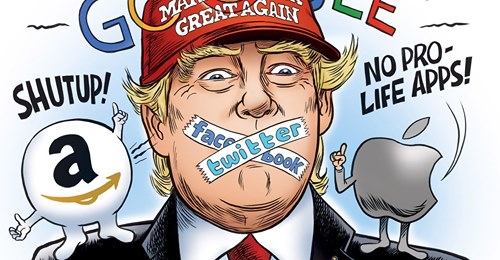 But all of the above amounts to nothing else than one great loss of time if not rooted in a strong identity and clothed with a vision, which surpasses the singularity of social defragmentation in order to reach the very heart within a movement of people. And there, the meaning of social in social media translates in not excluding the already socially active. But let us start with the foundation…

When a social movement is silenced, it becomes totalized. It is totally cool and awesomely totaling until it results in the totality of being alone in one’s own “totalness” that inevitably results in totalitarian uselessness. Here are three ground rules to prevent reactional totalitarianism in a social media movement.

1. Make Aware. It is not the announcement or the action that spark reaction, but the self awareness of a group of people that they are embowered by the realization that they have become a movement; and not merely a clan, tribe or even city, but a people and a nation.

2. Educate how to and how not to use is this essential part where the future of a movement must be foreseen before it reaches its nadir and ultimate nominal disappearance.

A lesson learned from the Communist Regime: any social transformation of people is totaled when it becomes totalitarian – that is usurped by the few sitting on the top of the social pyramid where captivating and controlling social media dictates fear from change.

The power to change culture and create alternative sub cultures emerges from the freedom to liberate within which begins with the freedom to liberate itself from any foreign influence and to stand on its own. Just like in Egypt, Syria and the Arab Spring of 2012. Only then it retains the power of the personal motivation for a change within a culture. Thus, social media is effective only when it is not captured and capsulated by an external agenda. And it is social only when it belongs to the person – not the organization. FacebookTwitterSubscribe
Subscribe to receive all news to your email or phone: [wysija_form id="1"]
101mediasocialtheology

Iran’s intelligence minister has admitted publicly for the first time that Christianity is spreading throughout Iran.