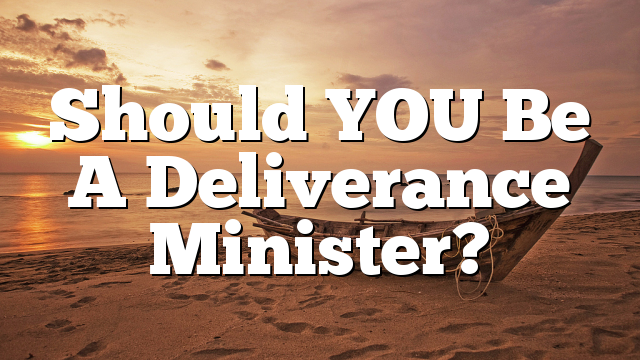 Slaves or Sons of God?

WHAT DOES IT MEAN WHEN CALLED “SLAVES OF GOD”? Ray E Horton “And having been set free from sin, you became slaves of righteousness”…