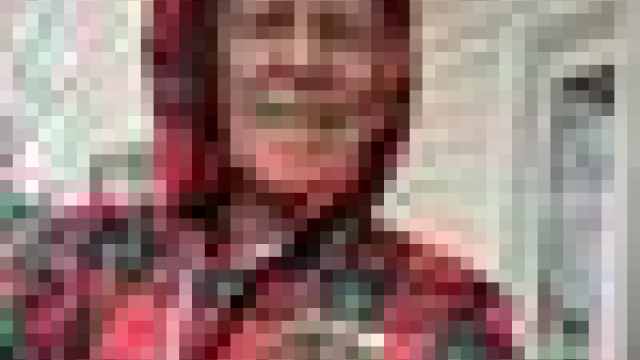 John Kissinger [11/30/2015 7:57 PM]
Elaborating on this, a certain “Yuri K.” proposed that Tikhon and the people behind him created the movie to mobilize the masses to defend the Russian state, but they actually showed that Russia, like the Byzantine Empire, is doomed. Throughout the centuries, Russia departed more and more from its healthy Orthodox archetype. The real Russia existed only before the thirteenth century (Yuri, 2008). During the Kievan period and shortly after, Russia was a free and purely Slavic Orthodox society.

Jon Ruthven [12/12/2015 2:42 PM]
Moscow always aspired to be the “Third Rome” just as Charlemagne imagined his “Holy Roman Empire”–a little grandiose, rather like Idi Amin of Uganda styling himself as “The Conqueror of the British Empire.”