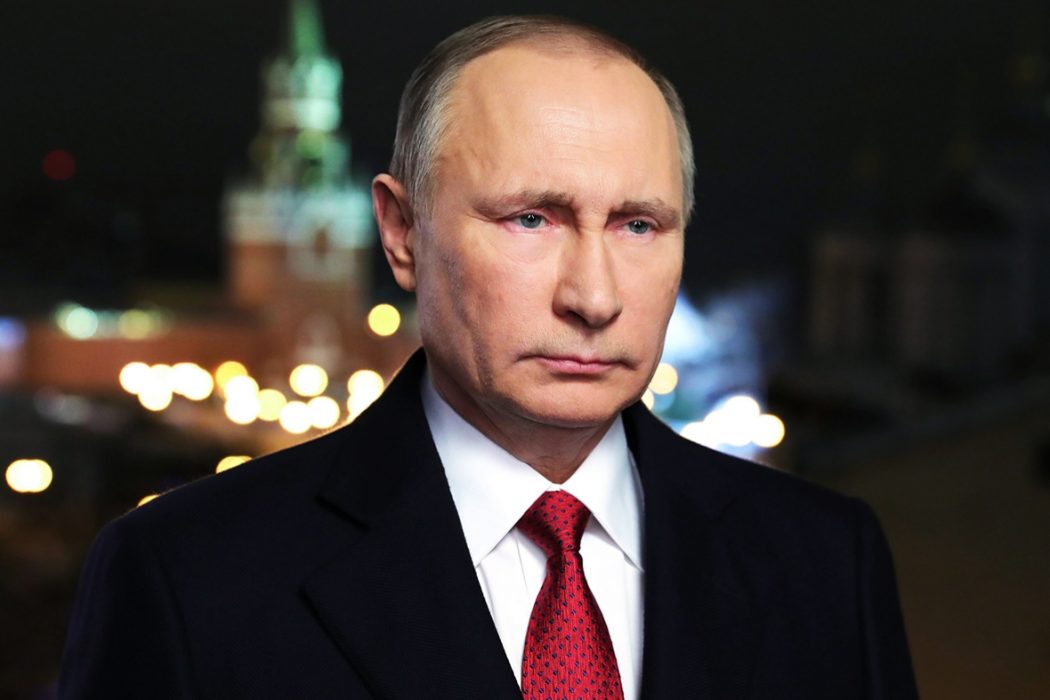 Russians began voting Sunday in a presidential election widely expected to cement President Vladimir Putin’s power for another six years. Polls first opened in the Far East, and 109 million voters are eligible to cast ballots across the 11 time zones of the world’s biggest country.

Why Russia’s presidential election is like no other
It’s an enormous logistical undertaking for a vote that is essentially a one-sided affair. There is no meaningful opposition in the running, and Putin’s fiercest political opponent, Alexei Navalny, has been barred from competing. Despite a lackluster campaign period, the 65-year-old President is the clear front-runner. Putin is seeking a fourth term as president and is already the country’s longest-serving leader since the Soviet dictator Joseph Stalin. A win would mean a Putin-led Russia until 2024, after which he is constitutionally obliged to stand down.

FacebookTwitterSubscribe
Subscribe to receive all news to your email or phone: [wysija_form id="1"]
electsputinrussia

Will Americans ghost Halloween this year? The Los Angeles County Department of Public Health made headlines earlier this month after it prohibited Halloween activities,…