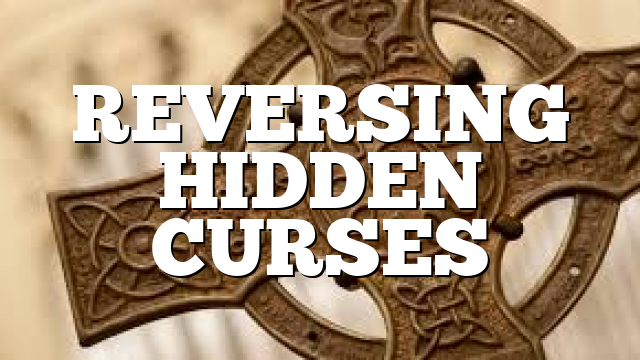 FacebookTwitterSubscribe
Subscribe to receive all news to your email or phone: [wysija_form id="1"]
curseshiddenreversing

What do you think of worshiping with other denominations?

Serious question so please just serious responses. What do you think of worshiping with other denominations in an open door atmosphere. By that, I…