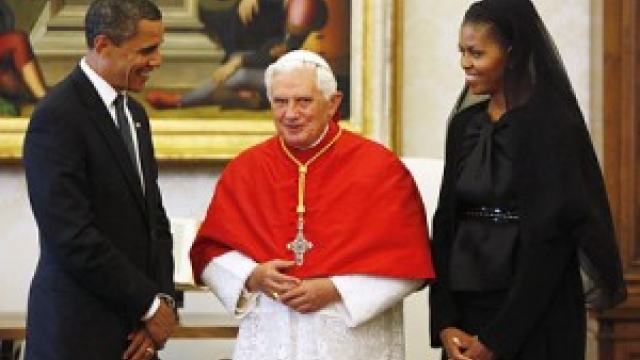 Some people who do not identify with a religion, nevertheless, practice some form of religion

Sizable numbers of those who do not affiliate psychologically with any religion are, nevertheless, occasional or unsettled practitioners. As such, they might sometimes attend religious services, have previously identified religiously as adults, or expect to take up a religion sometime in the future. A more complete religious profiling requires additional information about religious beliefs and behavior.

Gallup Polls, which use a differently worded question emphasizing “religious preference,” seem to indicate less change over the same time period as well as a lower current proportion of “no religion” / “none” responses. Unfortunately, Gallup changed the question wording several times, complicating analysis. Since mid-2000, they included the “if any” phrasing in their primary version of the question: “What, if any, is your religious preference — Protestant, Roman Catholic, Jewish, Mormon, Muslim, or an Orthodox religion such as Greek or Russian Orthodox?”