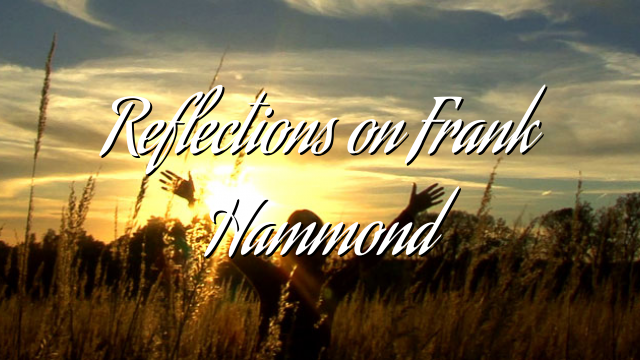 CONFESSIONS of a Street Preacher: Slept on the ground again last night

Slept on the ground again last night. It got cold. Regular cold not bitter cold. They were calling for snow. But the Lord heard…