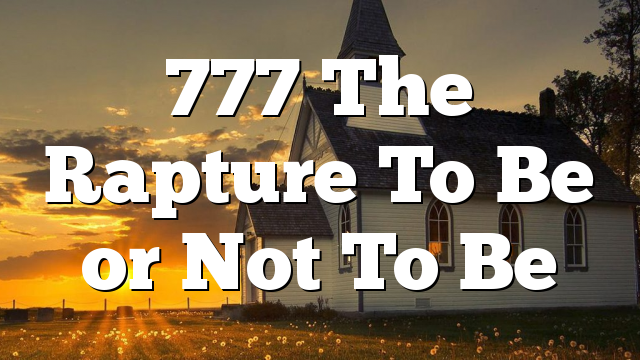 Here are 7 insights drawn from the data that will help you be a more successful church leader. 1. Pastors have higher life satisfaction…