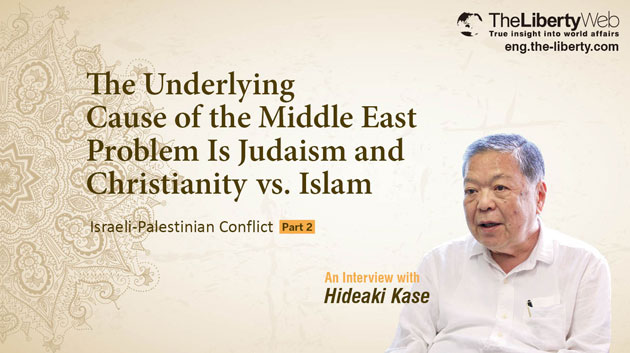 Over 1 billion Muslims around the world are now observing Ramadan, a month of fasting and reflection. While most adherents to Islam are spending their holiday on personal discipline and dedication, more extreme factions are using the time of year to call for violence against Christians.

“During Ramadan, the jihadists are calling for holy war. They’re calling it kind of an obligatory act of worship. What you typically see during Ramadan is a real spike in the violence. On the day that Ramadan began, jihadists attacked a bus that was filled with Coptic Christians in Egypt and killed 29 of them; about half of those were children as young as two years old.”

In the face of such violence, as we’re bombarded by stories of increasing barbarism, how should the body of Christ respond?

“One of the biggest tools we have in our tool chest is prayer, and we just don’t know how to pray for Muslims, how to love Muslims, to come alongside them and say there is another way.”

“If we knew how to pray for Muslims, and we joined together in prayer, imagine what God could do through that.”

To help us learn to pray for our Muslim neighbors, Prayercast, a branch of OneWay Ministries, is hosting theRamadan Prayer Challenge.

The campaign sends daily prayer notes directly to your smartphone, focusing on specific regions and concerns of Muslim people. They’re inviting Christians across the world to unite in prayer for the next month, to ask “with one voice that God would shatter the deception of Islam with the presence and truth of Jesus Christ.”

How to Evangelize a Muslim

FacebookTwitterSubscribe
Subscribe to receive all news to your email or phone: [wysija_form id="1"]
americagospelmuslimsramadanreach

What A Child Can Teach You About Faith In God