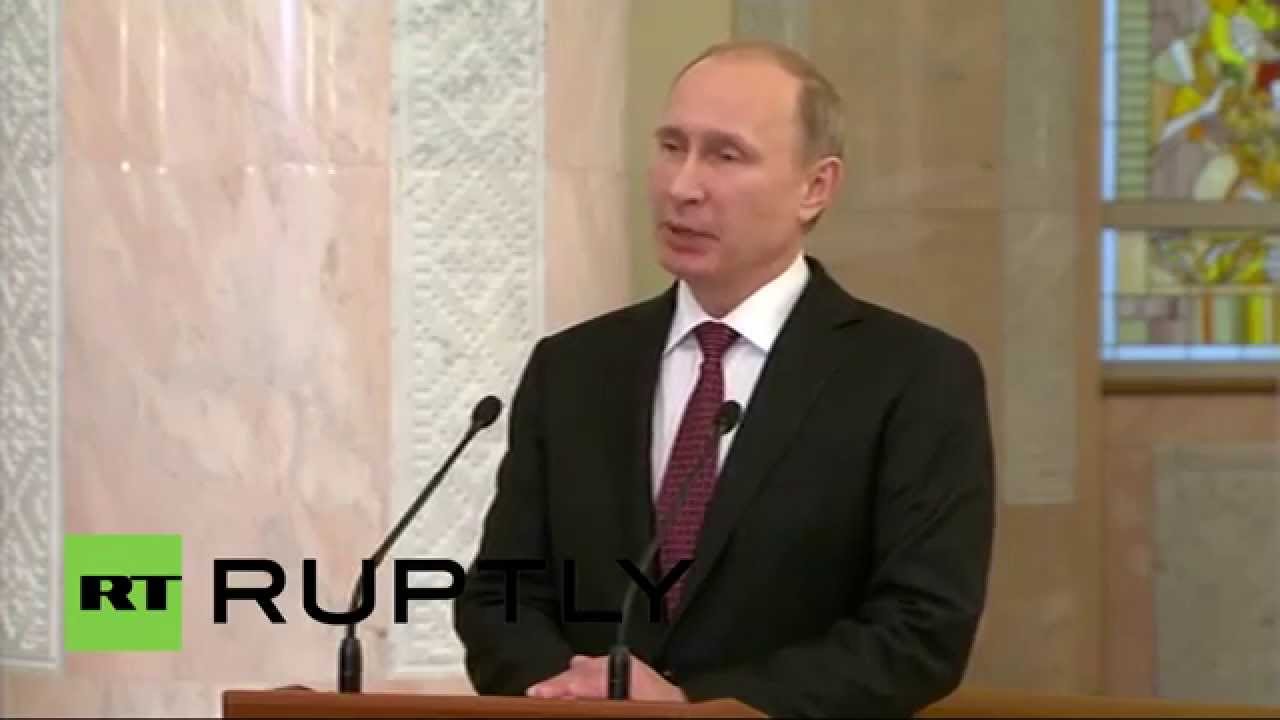 Pravda: US fears Russian publication of satellite photos of the tragedy of 9/11

Moscow (Pravda): American experts believe that despite the fact that relations between the US and Russia reached the worst point since the Cold War, Putin delivered until Obama only minor troubles. Analysts believe that this is the “calm before the storm.” Putin is going to hit once, but he’s going to hit hard. Russia is preparing the release of evidence of the involvement of the US government and intelligence services in the September 11 attacks.

Published material can prove the US government complicity in the 9/11 attacks and the successful manipulation of public opinion. The attack was planned by the US government, but exercised using her proxy, so that an attack on America and the people of the United States looked like an act of aggression by international terrorist organizations.

The motive for deception and murder its own citizens served US oil interests and the Middle East state corporations. The evidence will be so convincing that it utterly debunks the official 9/11 cover story supported by the US government. Russia proves that America is no stranger to using false flag terrorism against its citizens in order to achieve a pretext for military intervention in a foreign country. In the case of “the September 11 attacks,” the evidence will be conclusive satellite imagery.

If successful, the consequences of Putin’s tactics would expose the US government’s secret terrorist policies. The government’s credibility will be undermined and should bring about mass protests in the cities leading to an uprising, according to American analysts. And as the United States will look on the world political arena? The validity of America’s position as a leader in the fight against international terrorism will be totally undermined giving immediately advantage to rogue states and Islamic terrorists. The actual development of the situation could be much worse, experts warn.

FacebookTwitterSubscribe
Subscribe to receive all news to your email or phone: [wysija_form id="1"]
informationputinreleasesecret