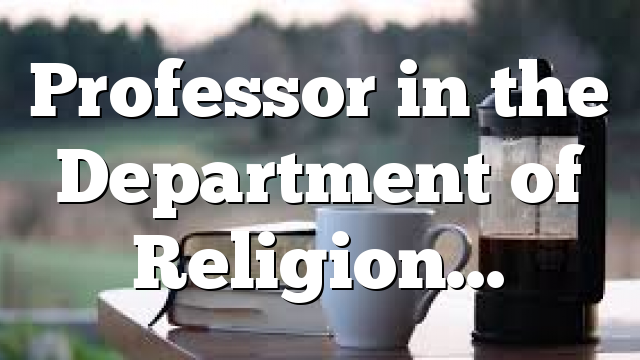 Stephen Prothero is a professor in the Department of Religion at Boston University and the author of numerous books on religion in the United States. He has commented on Christianity on dozens of N

Miracles shall cease? Not according to Bible Prophecy

Miracles shall cease? Not according to the Bible! Prophecy shall cease, but only where charity has failed #ourCOG