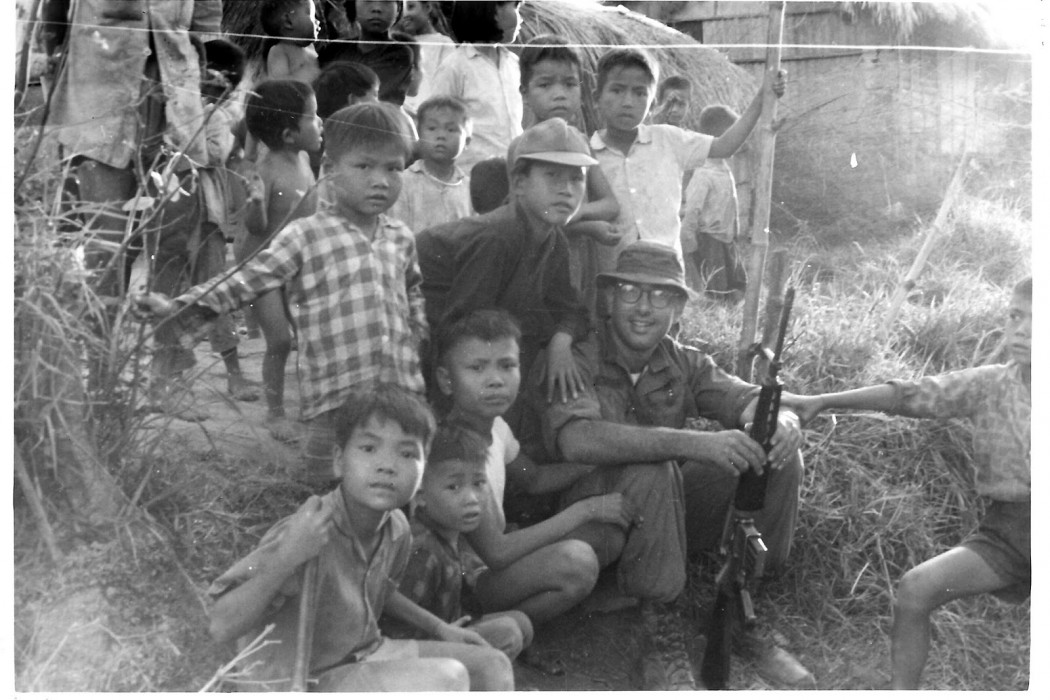 FacebookTwitterSubscribe
Subscribe to receive all news to your email or phone: [wysija_form id="1"]
gospelpreachingwarzone

Speech given by Archbishop Justin Welby at the Frauenkirche in Dresden today, during a service to commemorate the 70th anniversary of the allied bombing…