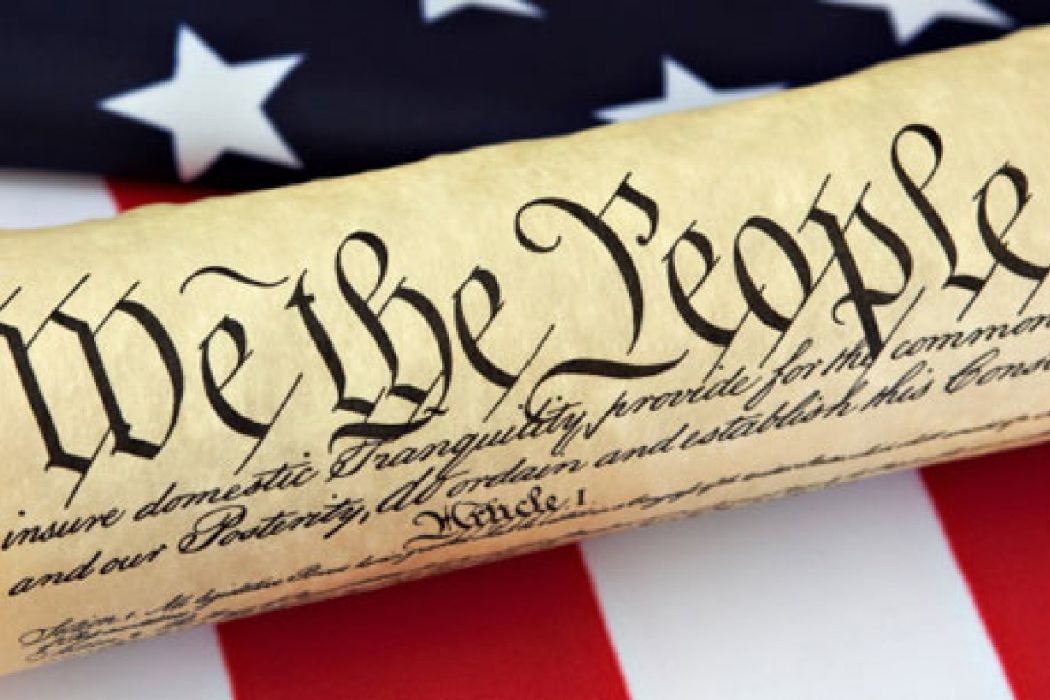 But I am very much in favor of individuals who are in submission to Christ holding key positions within the government. They can be expected to perform their duties in a wise and honest manner, and not to misuse their positions to favor evil over good, as happened far too often during the Obama Administration. That is especially true with a position like CIA director, where the nature of the job is that we won’t know a lot about what the person is doing. That’s when you really want to be sure that the person who holds the job is not only highly qualified and exceedingly competent, but bursting with integrity.

Two years ago, Pompeo gave a Church speech where he said Muslims who think Islam is “the only way” needed to be dealt with. “This threat to America is from people who deeply believe that Islam is the way and the light and the only answer,” Pompeo told the church-goers, according to Press TV.

“These folks believe that it is religiously driven for them to wipe Christians from the face of the earth,” he added. “They abhor Christians,” he said of a small minority among Muslims.

Pompeo passionately urged believers to “pray and stand and fight and make sure that we know that Jesus Christ is our savior and is truly the only solution for our world.”

Pompeo not only understands who Christ is, but he recognizes the threats to Christians specifically, and to international security in general

Following the Boston Marathon bombing in 2013, Pompeo took to the House floor to call on Muslim leaders to denounce acts of terrorism committed in the name of Islam. “It’s been just under two months since the attacks in Boston, and in those intervening weeks, the silence of Muslim leaders has been deafening,” he said.

Perfect. Pompeo not only understands who Christ is, but he recognizes the threats to Christians specifically, and to international security in general . . . particularly those posed by radical Islamists. But Pompeo is not just some hayseed Bible-thumper with no understanding of the very real work the CIA does. His background in Congress has given him a deep understanding of intelligence issues, and he is in an excellent position to take the reins of the CIA and ensure it gathers good intelligence to be used by President Trump and his national security team in a wise way.

To whatever extent Trump’s lack of governing and national security experience is an issue, the key to his success is that good people are advising him. Pompeo is about as good as you’re going to get. And for those who were concerned that Trump enjoyed evangelical support but may not really be a Christian himself, I don’t know for sure and neither do you, but he has an awful lot of Christians advising him. How many Christians was Barack Obama following advice from?

If it upsets the secular left that he will now run the CIA as a result, well, some people are just going to be upset

As to the inevitable left-wing freakout that a man like Pompeo will bring about “dominionism” or whatever, they should be happy to know that Christians intend to look out for their best interests along with everyone else’s. And as I said at the start, we don’t want to see the government imposing Christianity on anyone. The government can’t do that well and shouldn’t try. People have to accept Christ into their own hearts.

Mike Pompeo clearly has done that. If it upsets the secular left that he will now run the CIA as a result, well, some people are just going to be upset. That’s no reason for the rest of us to slow down in doing what’s right.

How do these COVID-19 vaccines work?

Bruce GoldmanPublished onDecember 22, 2020 What seemed impossible an eyeblink ago is now a reality. Amazingly, not one but two COVID-19 vaccines — from Pfizer and Moderna, respectively —…