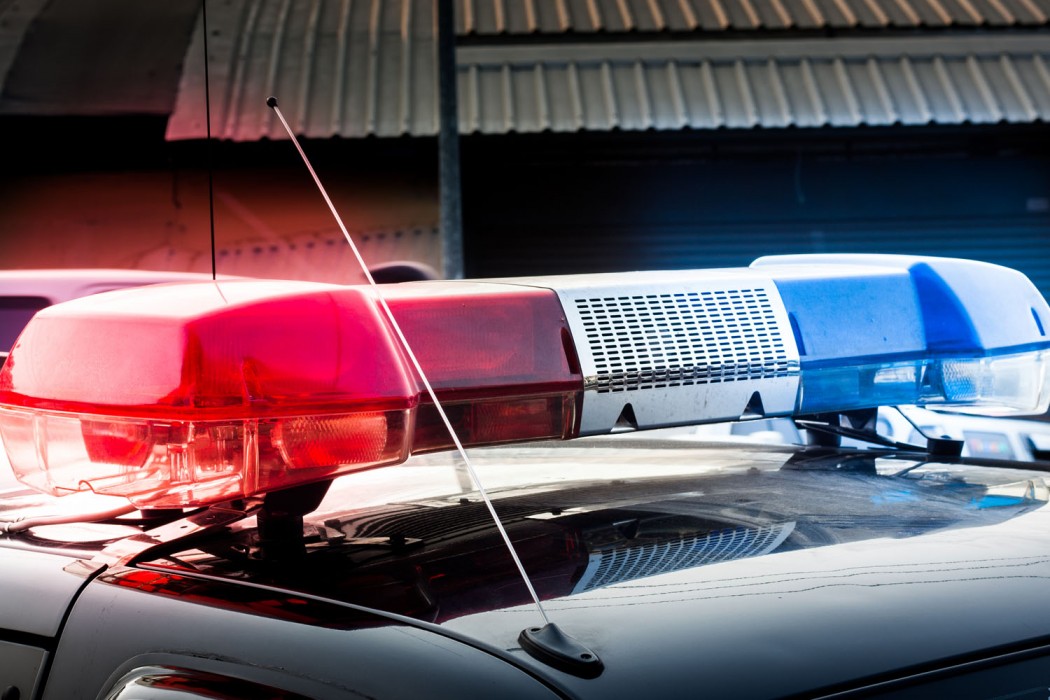 
Police Raid Church’s Drive-In Service, Issue $500 Tickets to Entire Congregation The U.S. Constitution is under assault, not from a deadly virus, but by leftist lawmakers who want to silence people of faith and shut down their church houses. Our Founding Fathers fought a war over that kind of aggression.

Police in Greenville, Mississippi raided the parking lot of Temple Baptist Church during a drive-in prayer service and issued $500 fines to everyone in attendance – including many elderly congregants. Pastor Arthur Scott told the Todd Starnes Radio Show that he was astonished by the actions of the police department and the mayor’s office.

“One of the police officers said the mayor wanted to make an example of our church,” the pastor said. “I told them to get some more tickets ready because we will be preaching Sunday morning and Sunday night.”

But Mayor Errick Simmons and the city council that banned churches from hosting drive-in services.

The City of Greenville put in place an Executive Order that orders all church buildings closed for in person and drive in church services, until the State of Mississippi’s Shelter In Place Executive Order No. 1466 is lifted by Governor Tate Reeves. Churches are strongly encouraged to hold services via Facebook Live, Zoom, Free Conference Call, and any and all other social media, streaming, and telephonic platforms,” the order read. Scott, who has pastored the small church for 45 years, said that most of the congregation is elderly and they don’t have access to smartphones.

So church leaders decided to rig up a radio frequency where congregants could sit in their cars and listen as the pastor delivered the message from the pulpit. In other words, the church was in compliance with social distancing rules. “The police officer said I might go to jail,” the elderly pastor said on the radio show. “If it means going to jail and if it takes that for me to keep preaching, I’ll be glad to go to jail.” The pastor said as many as 25 cars were in the parking lot for the service and everyone was ticketed.

Video shows police officers disrupting the service by knocking on the doors of every car. Church members were ordered to turn over their driver’s licenses. They were then issued a fine and a court summons. “I just can’t believe it,” the pastor told me. “I tried to talk to the mayor. I’ve been here 45 years and I’ve never been to the city council. I’ve never complained. I’ve never stirred up a stink. But I told him I’m going to fight them on this.”

What’s really disturbing is that this happened in Mississippi, not New York City or San Francisco. This happened in the buckle of the Bible Belt. The mayor and the city council should be removed from office. Any police officer who stepped foot on church property should be fired. And the governor of the state of Mississippi should personally pardon any church member convicted of violating the emergency order.

Today we want to start looking at the Bible

Today we want to start looking at the Bible and how it came into existence. BIBLE IT’S NAME http://andnowyouknowmore.blogspot.com Bible a Greek word “biblos”…