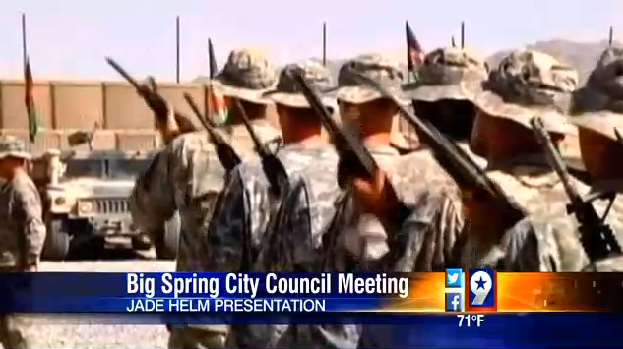 Perry Stone Ministries – PROPHETIC VISION THIS MORNING: “More Info on the VISION!”
Something big is just around the corner and we need to be prepared first

“Early this morning I saw a vision of troops in the mountains – in this case West Virginia, that were practicing for some type of crisis. Some were in camo, others with hoods similar to a SWAT team, and other seemed to be linked with foreign nations. They were getting ready to move on a town. I was in a house and wanted to Periscope, but knew they could track it and actually knew my phone was being tracked. I kept peering out the window as they moved closer. Suddenly, I saw where they had arrested hundreds of people and were detaining them. Eventually they came into the house asking for me. I said the strangest think to them. I said, “Gentlemen, you know that the terrorist are on American soil and the government is secretly preparing for the biggest terror attack in history.” Then I followed up with, “You know that Al Queda has in their possession a nuclear device…” I had nothing on my mind and had a very restless night last night, waking up continually which is rare for me. This was very vivid and clear, and I knew the government knew something they were not telling people.

On another note, I can sense a brewing storm. Men who control politics in America are running scared and have threatened to take over the conventions this year and not select the person the people select (whomever that may be). If this occurs there will be war in the streets against the establishment that will make the 1960’s anti-war protest seem mild. The Globalist have an agenda and several candidates are messing up their plans if they take high positions.

Something big is just around the corner and we need to be prepared first and foremost in prayer. I will Periscope a few hours from now and add more to this that I won’t put on Facebook for reasons I will not state. It will be under “More Info on the Threat.” Please re-post this to as many as possible, as I believe this was a warning and we must pray over any warning.”

FacebookTwitterSubscribe
Subscribe to receive all news to your email or phone: [wysija_form id="1"]
infoministriesmorningperrypropheticstonethreatvision