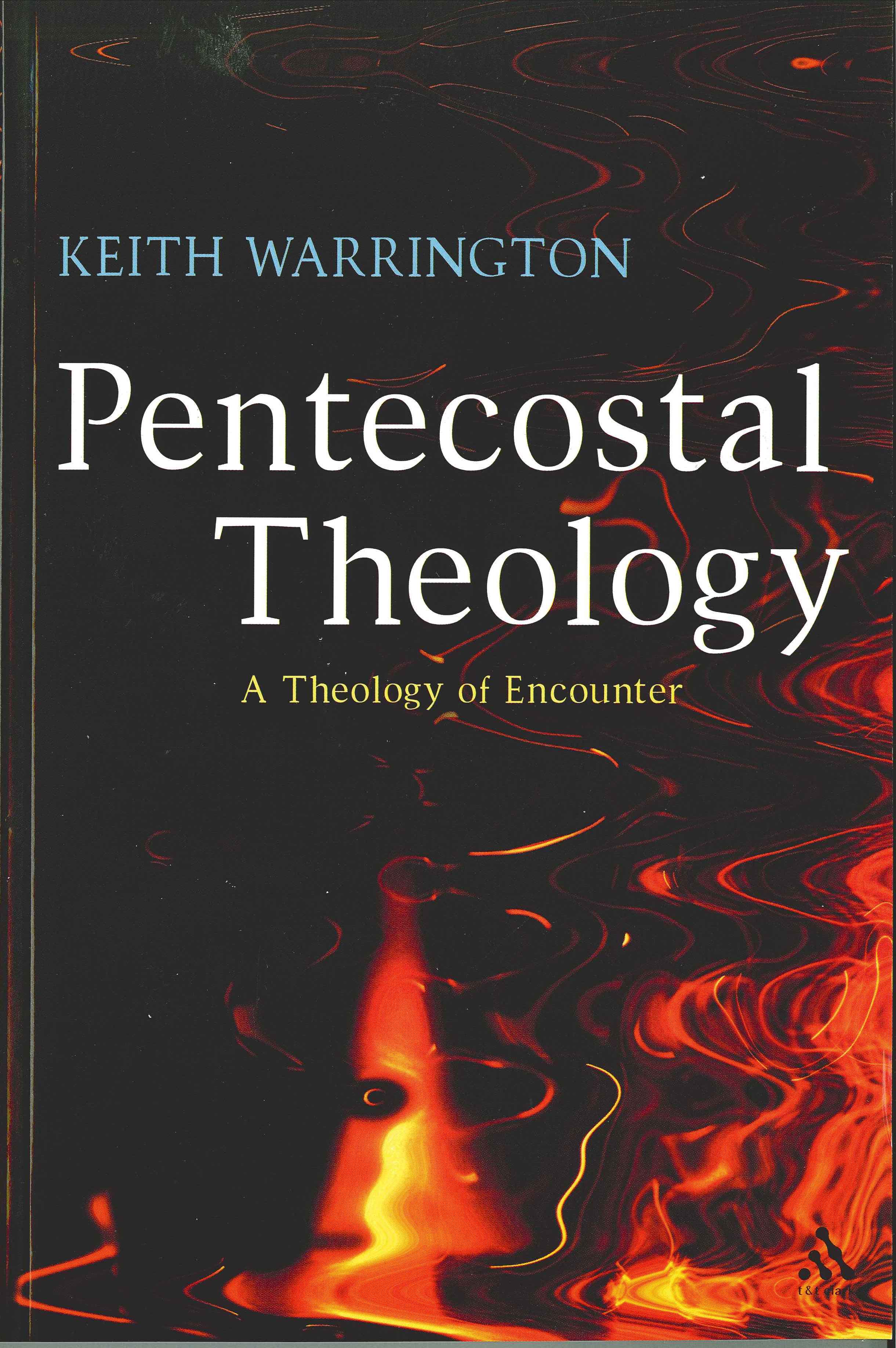 “Here, at last, is a scholarly and comprehensive account of Pentecostal theology from one of this tradition’s leading New Testament scholars. It is written in an engaging style and presented in a balanced and non-polemical manner, allowing for the great varieties to be found within global Pentecostalism. Warrington has achieved what has not been done before: with lucid clarity and a willingness to engage with differing perspectives, combined with a skilled use of biblical exegesis and abundant secondary literature (with copious footnotes) he has written a volume that will stand as a benchmark for years to come. Pentecostals and Charismatics of every persuasion and those from older Christian traditions will find this an eminently readable text.”

“This is a comprehensive study of Pentecostal Theology, written in a concise and compact style. The study deals with most of the major elements of Pentecostal beliefs and praxes that are considered important as well as those considered controversial within their global setting. The beauty of the book lies in the author’s ability to engage with contemporary Pentecostal scholars across the globe. The thrust of the study is on the formation and ongoing formulation of Pentecostal theology. It is a call to the Pentecostal community to rethink its received theology against the background of changing Christian theology in an ever changing world. As a gifted teacher, Keith makes theology, which some people find deadly boring and hard, an interesting subject to read. This book will prove to be a useful vehicle for providing an understanding of what Pentecostal theology is about and will also make a valuable contribution to the on going discourse on Pentecostal theology.”

Christian Persecution Has Never Been Worse

Christian Persecution Has Never Been Worse Roger Wilkinson [06/24/2015 6:05 PM]Well I pray they have not been taught they will get raptured out of…