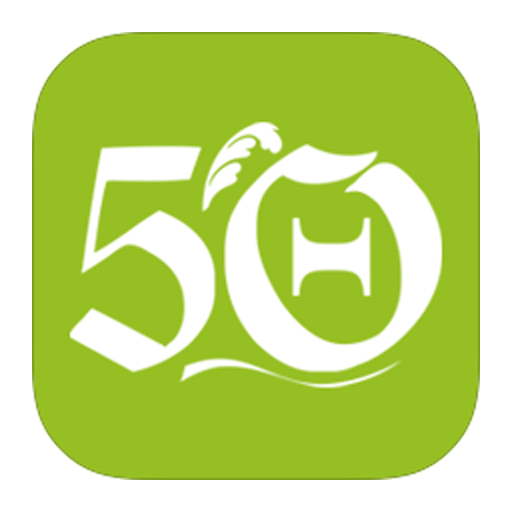 Have you ever wondered? Pentecostal theology includes believing in divine revelation and that leaves me wondering why the Lord didn’t reveal more about the world He prepared for us. Sort of an operator’s manual if you will. Man had to discover for himself about germs, bacteria etc.. Wouldn’t it have been nice for the human race to have known that the earth was round and that it had many different temperatures so extreme that millions have died learning about them the hard way. For centuries men sailed out of Syria, 2000 miles over the Mediterranean Sea and down the west coast of Africa and then back up the Indian Ocean to reach India. A simple map from the Lord could have shown a short cut through the Red Sea or the Persian Gulf. Yet when you read the story of the garden and /or the tower of babel you get the feeling that God is a great withholder of information, that He even punished some of those who tried to get knowledge. Even now many of the great questions that lie before us remain a mystery.

Stan Wayne [02/11/2016 10:07 PM]
Yes I do think that the clue might be in the Babel story itself – why would it be tragic to God to travel too far or not be able to fly – what is the purpose of man but to struggle to overcome – man would have had nuclear weapons thousands of years ago but for…:

“…And now will they be hindered in nothing that they meditate doing.”
Genesis 11:6 DARBY

Tom Steele [02/11/2016 10:15 PM]
The Bible is the owner’s manual you are looking for. All of these issues you bring up are in there, you just have to know where to look. I have written about this extensively, but nobody in this group seems interested enough to read what I have shared. Go to my blogs and read through them, you may be interested in what you find out and what God is revealing to people in these last days. This page has links to all of the blogs listed: https://truthignitedministry.wordpress.com/

Tom Steele [02/11/2016 10:23 PM]
I go into length on the connection between creation, the design of living things, and what is written in the Bible. You pretty much have to read through them. I figure either you’re interested or your not. Since Jim Price made the OP, I figure he is interested. If you are also interested, go ahead and head to the page, click on the links, and start reading.

Tom Steele [02/12/2016 8:19 AM]
I don’t claim to know everything, but I have studied things out in this area. Why do you assume anything without actually considering what I have shared? Shouldn’t you at least read what I have written before casting judgment?

Stan Wayne [02/12/2016 8:27 AM]
I looked at titles like “why pork is bad for health” but did not see why God did not reveal to his people there was a way to avoid going around Africa to get to Asia from Phoenicia etc or that the earth was spherical

Jim Price [02/12/2016 10:31 AM]
Tom, I did go to your link and yes you had a lot to say and it goes a lot deeper than what we are used to seeing on this subject. What I didn’t see was that it was 2,000 years before humans had access to the first five books of the bible and even then only maybe 1% could read or digest it’s content. This is a very large subject and perhaps we can keep the discussion going.

Tom Steele [02/12/2016 10:59 AM]
Genesis starts before creation and traces the history of humanity up to the Exodus. You have Noah, Abraham, and many others in their. Within many of those stories are some of the very principles I have spoken about. For example, I have pointed out int he past that Noah knew the difference between clean and unclean animals before the flood, a thousand years before the five books of Moses were written. We now know today that so many of those animals listed as “unclean” are actually harmful to human health and can even lead to conditions that are deadly, while the “clean” animals are optimum for promoting human health without the level of risk involved. I would say that’s a pretty good indication that the ancient world had knowledge of these very things. It is entirely possible that this information was lost due to ignorance rather than saying that God did not give the instructions in the first place. Take the Pentecostal world, for example. We have been so enthralled with and focused on things like spiritual gifts and divine manifestations that we often ignore or overlook the practical things that are given in the Word of God. Then we start to ask questions like, “Why didn’t God just tell us about disease and give us an operator’s manual?” Well, He did, we just don’t recognize it because we have been blinded by principles we have made priority. Spiritual gifts and divine manifestations are nice, but as Paul points out in 1 Corinthians 13, without the practical basis of love they mean nothing. The very first thing God told any human being, Adam, in the garden, was to tend to the earth and be the steward of creation. Everything really goes back to that first instruction, and everything applies to that role.

What is Faith? Lesson 4 from the series, “Faith” This series is taught by Dr. Paul Lee http://andnowyouknowmore.blogspot.com