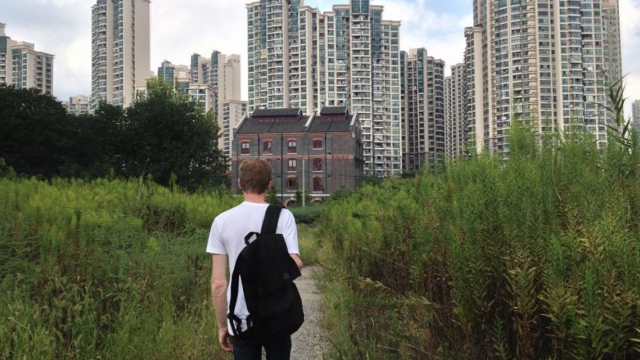 The Cost Of Revival

Today we look at “ The Cost Of Revival” Lesson 8 from the series, “Revival” http://andnowyouknowmore.blogspot.com Asen Shud [02/16/2015 5:38 PM] http://www.facebook.com/l.php?u=http%3A%2F%2Fwww.pentecostaltheology.com%2Fthe-cost-of-revival%2F&h=gAQGZ5_sL Thank you for…