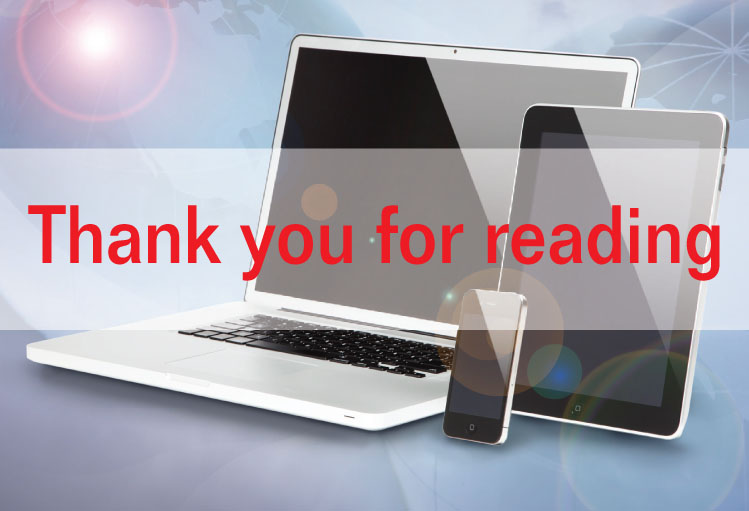 A local minister and county commissioner have filed a lawsuit against Donna Simpson, in her official capacity as Bradley county clerk, requesting a declaratory judgment on the status of Tennessee’s marriage laws and the criminal sanctions as they might apply to them

The suit seeks a decision that would declare those “provisions of the Tennessee law relative to the licensing of marriages are no longer valid and enforceable” after the U.S. Supreme Court’s decision in July which opened the door to legal same-sex marriages in the United States.

The plaintiffs also claim the issuance of marriage licenses “under these circumstances violates their aforesaid rights under the Tennessee Constitution.”

Also requested in the lawsuit is an order for Simpson’s office to cease issuing marriage licenses.

Bradley County issued its first such same-sex marriage license only hours after the U.S. Supreme Court’s ruling in June 26.

At that time, Simpson said her office had been waiting, along with the state’s attorney general’s office and the state organization of county officials, to prompt her office of the decision.

The suit lists eight “causes of action” to make the case for the plaintiffs. They are:

1. Plaintiffs are uncertain if the criminal sanctions apply to them, “because if the licensing laws for marriage are no longer valid and enforceable … there may be no valid license for them to sign and return to the defendant. Plaintiffs are also uncertain as to whether they can be compelled to return a license submitted after the date of the U.S. Supreme Court ruling.”

2. Plaintiffs are uncertain if the two persons presenting a license are to be considered “not capable” of being “joined together in holy matrimony” because they would not have a valid license.

3. Green says he is unaware if he would be subject to criminal sanctions if he “simply officiates a marriage ceremony according to the religious doctrines governing his ministry.

Thompson does not know if he would be in violation should he officiate at a marriage ceremony.

4. The plaintiffs are uncertain if the marriage ceremonies they perform actually “solemnize” a marriage, as the provisions of Tennessee law require a license to have been issued and those licenses may be invalid.

5. Plaintiffs say they do not know that if the state’s marriage laws are invalid, ceremonies they may officiate may constitute “common law,” or what they should tell the parties when they are asked of the legal effects of the ceremonies at which they officiate.

6. Plaintiffs claim another argument exists because the issuance of marriage licenses “without a statute by the General Assembly in light [of the U.S. Supreme Court decision]” denies the plaintiffs their right of suffrage, liberties and privileges” under the state Constitution since they were deprived of their right to “indirectly vote on the laws prescribing the duties of the County Clerk.”

7. Plaintiffs say the issuance of marriage licenses without a statute describing the clerk’s duties “deprives the Plaintiffs of their right to know in advance what the laws of the state of Tennessee are.”

8. The issuance of marriage licenses in the absence of action by the General Assembly deprives the Plaintiffs of their right “to instruct their representatives.”

Green and Thompson are asking the court to declare the current marriage statutes are “invalid and unenforceable; that criminal sanctions against the Plaintiffs are unenforceable if they do not sign or endorse certificates; and criminal sanctions and monetary penalties or judgements under Tennessee law do not apply to the Plaintiffs “if they officiate marriage ceremonies and that such constitute a marriage of common law.”

The two plaintiffs are being assisted in the lawsuit by David Fowler, an attorney with the Constitutional Government Defense Fund, which us part of the Family Action Council of Tennessee.

Fowler filed a similar lawsuit in the Chancery Court of Williamson County last month on behalf of a number of ministers and concerned citizens over purely legal, constitutional issues created by the United States Supreme Court’s decision on marriage.

In reference to that suit, Fowler issued the following statement:

“The legal question is really very straightforward: If Tennessee’s current marriage license law, passed in 1995, is unconstitutional, which is what the Court actually held, then who passed the new law to replace the old one?” Fowler said.

“Courts can’t pass laws, and the Legislature has not passed a new law since last June. So it stands to reason that there is no marriage licensure law in Tennessee, unless the Supreme Court now thinks, for the first time in history, that it has the power to enact a new law for a state.

“These courageous citizens have asked our state court system to “declare” what the law is after Obergefell [the Supreme Court case]. These ministers need to know if the marriage ceremonies they have performed or will be performing are actually of any legal effect,” he continued. “They are merely trying to protect the rights and interests of the couples who come to them thinking that they are getting married when maybe they are not.

“The lawsuit calls attention to the fact that if everyone continues to pretend that the Supreme Court can ‘pass’ a law to replace an existing law that the Court rules invalid, then we will no longer be living under the rule of law but under pretend laws made by judges who pretend to be legislators.”

Simpson said she could not comment on an ongoing lawsuit

“We have been served the papers and are reviewing the case,” said County Attorney Crystal Freiberg, who would represent Simpson in her capacity as a county official. “Since this is an active lawsuit at this time, it would not be appropriate for me to make any comments at this time.”

FacebookTwitterSubscribe
Subscribe to receive all news to your email or phone: [wysija_form id="1"]
actionhitslawslegalMarriageourcogpastorpentecostalstate